For a brief period, I was obsessed with the song "Lemon Tree" by German band Fool's Garden. The song itself was cute and whimsical, but it was the versions in other languages and styles that lit me up.

Here is the original:

Here is a live acoustic version:

There are the Mandarin and Cantonese versions by Tarcy Su:

A poppy English/Mandarin ukulele cover on Voice of China:

This post has been sitting in my drafts for a long time. After seeing the ukulele version, I'm curious how easy it would be to learn this song, which only adds another thing to my to-do list. Ah well... Maybe one day I'll get around to all of these things.

But nothing ever happens and I wonder... 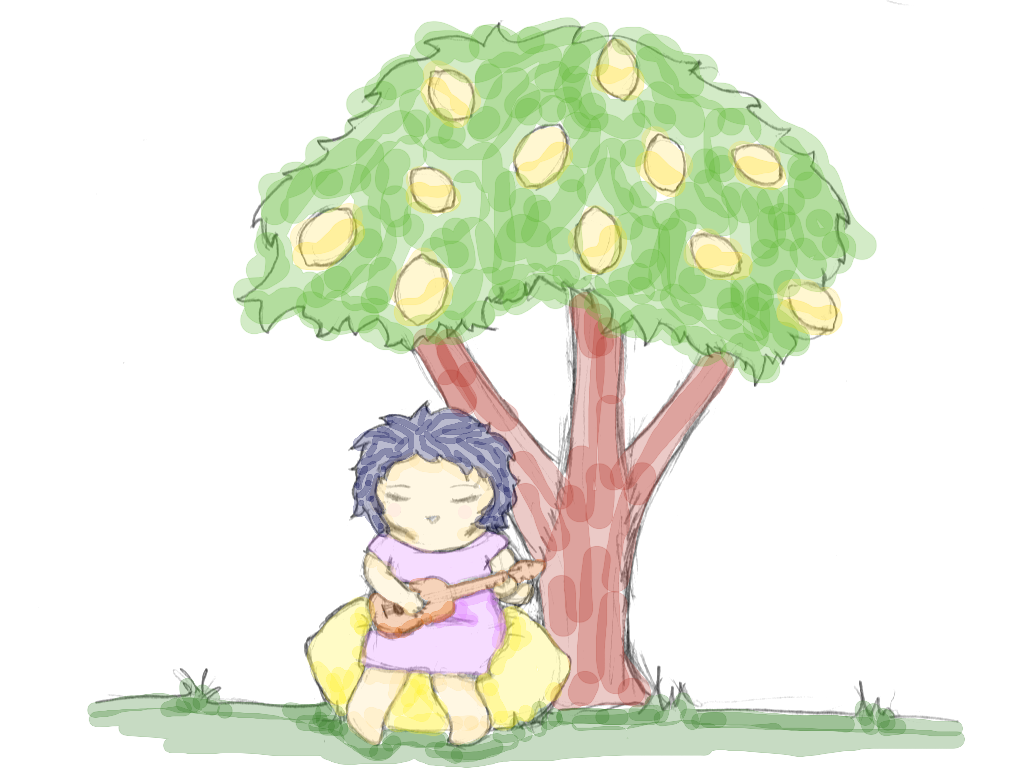