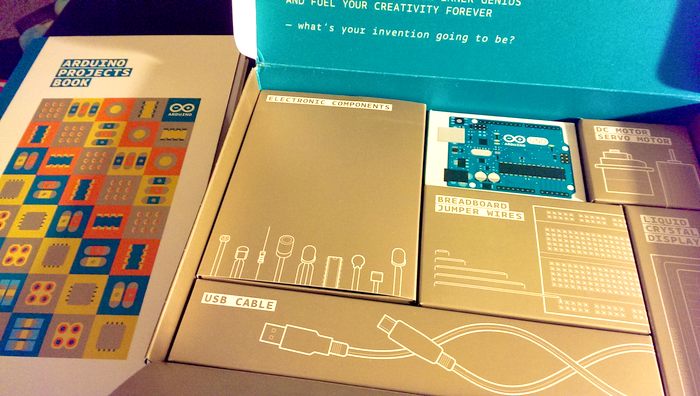 My Arduino starter kit arrived today. I have no business being this excited - I'm no engineer - but fuck it, I'm so ready to have my mind blown. This was kind of a blind purchase, as the explanations for what it actually is aren't great for total, utter noobs. But it makes sense now, after spending some time.

Basically, an arduino is a little hardware board thingy that acts like a brain for... stuff. Say you have a circuit with a bunch of lights, and you want the lights to flash in a certain order, you attach the circuit to the arduino, programmed with instructions for flashing, and then it happens.

And you can connect sensors to it and do tricky things - like say you only want the lights to flash when you clap your hands. You attach a sound sensor, and tell the arduino, "When the sensor picks up a clapping noise, make the lights flash," and it'll take care of it. 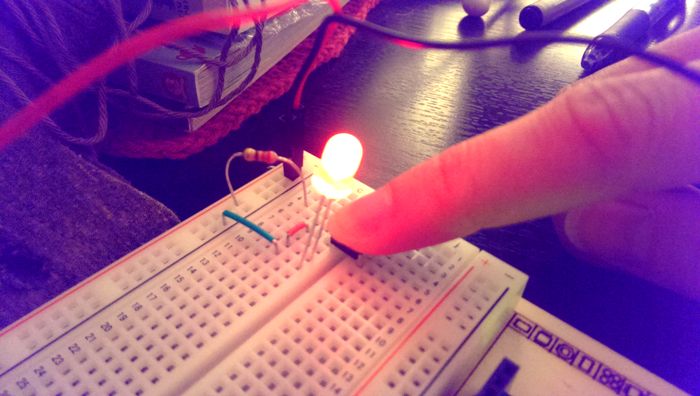 Tonight, I made my first circuit. It used some wires, connectors, a resistor, a push-button switch and a red light. The arduino didn't do anything brainy here, just supplied the circuit with USB power from my computer.

This was the first of 15 projects in the starter kit. I'm going to do them all, and hopefully learn some of the basic "here's how shit works" things I failed to pick up in school. The next project is a spaceship control box that you can make a cardboard chassis for. The one after that is a love machine, so I can find out how hot I really am!! 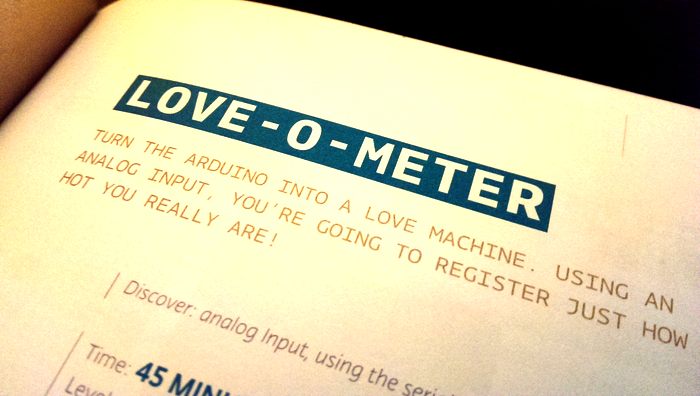 I don't have a goal in mind, but I want to learn anyway, because I think the more you understand, the more you can imagine. One day, this could dovetail nicely into my dream of connecting things. Or maybe it won't - I don't think I would wear a crocheted hat with LEDs on it. :)

It's my bedtime now, so I'll leave you with photos - night night, everyone! 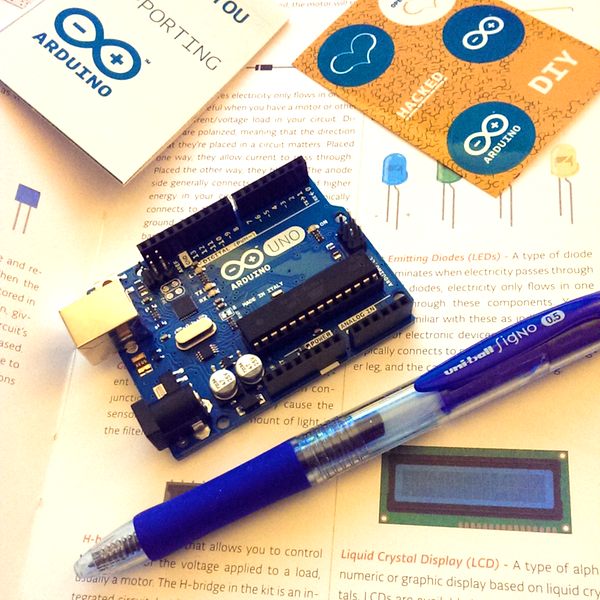 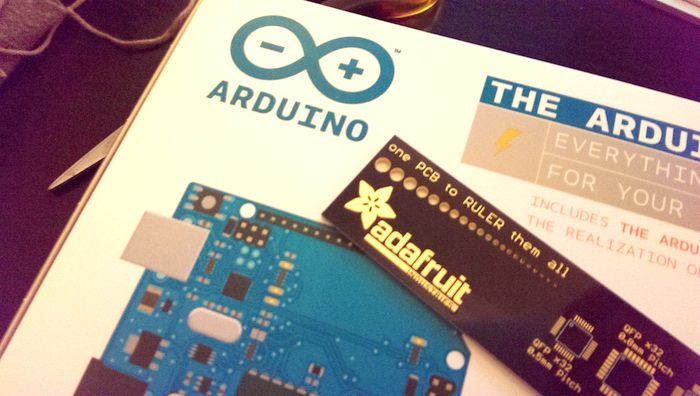 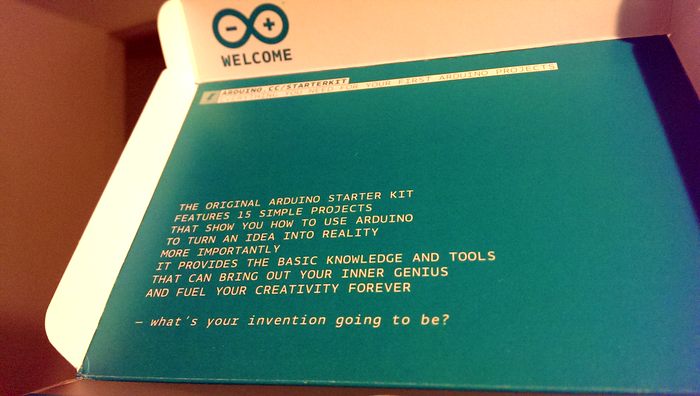 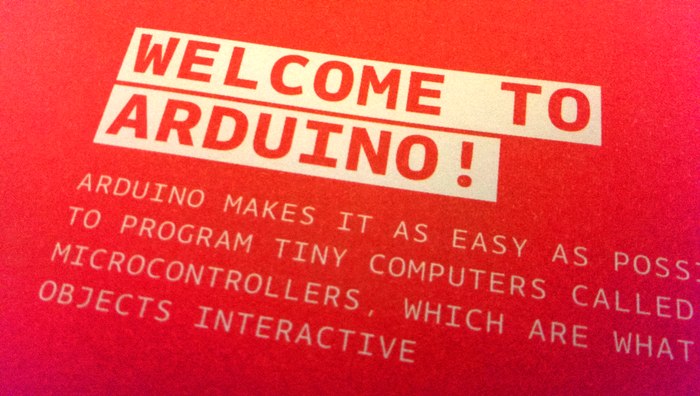