We climbed Bluff Knoll, Western Australia's second highest peak, courtesy of the Stirling Range. It sizes up at just over 1km above sea level. Now, I say "climb", but there was very little actual climbing. It's more a hike up a bunch of natural and manmade steps. Travel sites are telling me it's a 6km walk, but it didn't feel that far at the time.

I've been training for this. Not religiously, after March Month of Fitness fell away, but all my geocaching and Jacobs sessions still involve a 5kg backpack. That's as much as my pack fits, so I'll be rocking (rucking) that for a while, I reckon. Luckily, my Bluff Knoll hiking supplies did not add up to 5kg.

I also happened to have a tin of sardines, because we needed to buy something from a café shop before they'd let us use the toilet. So, yeah, maybe 2.5kg at worst. Easy. 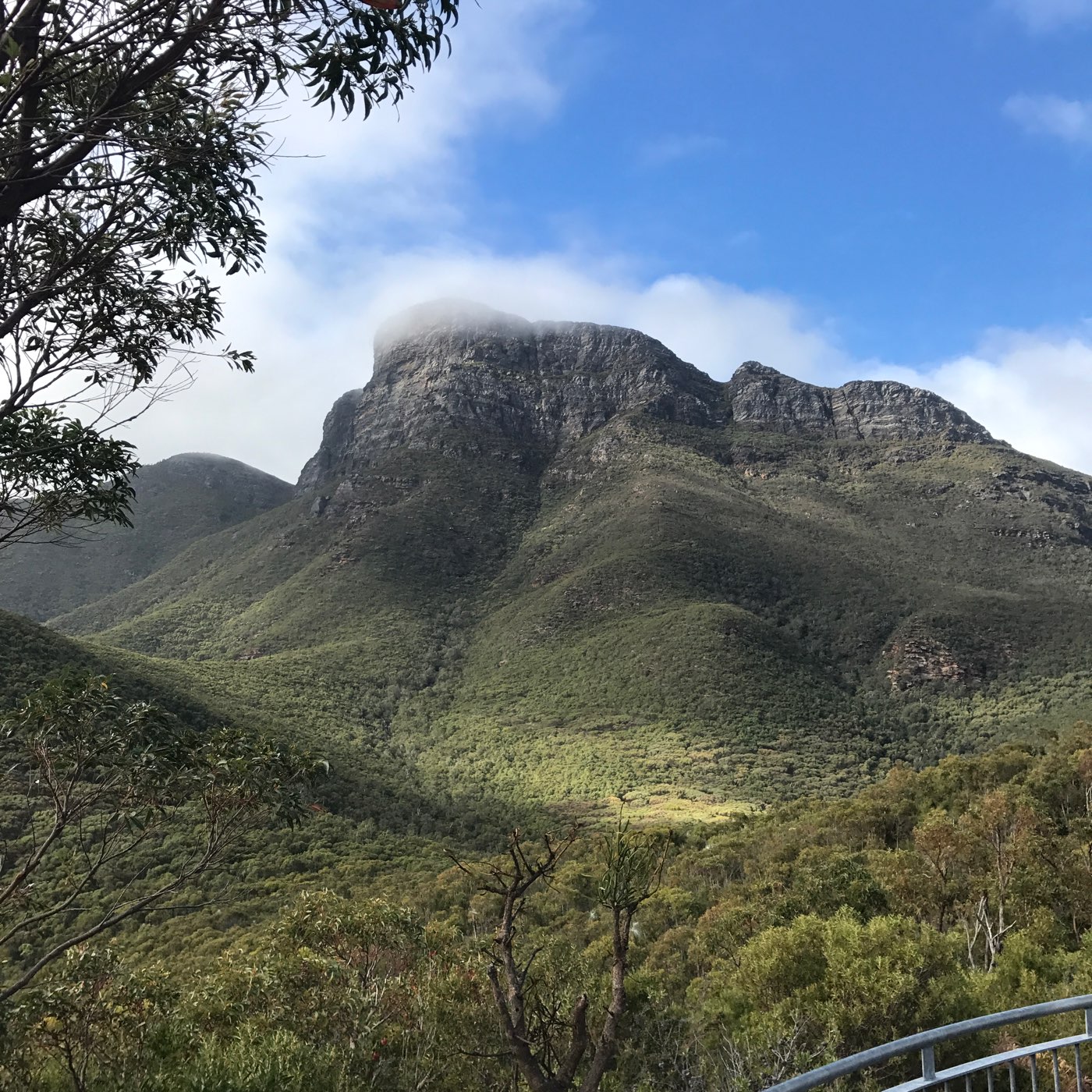 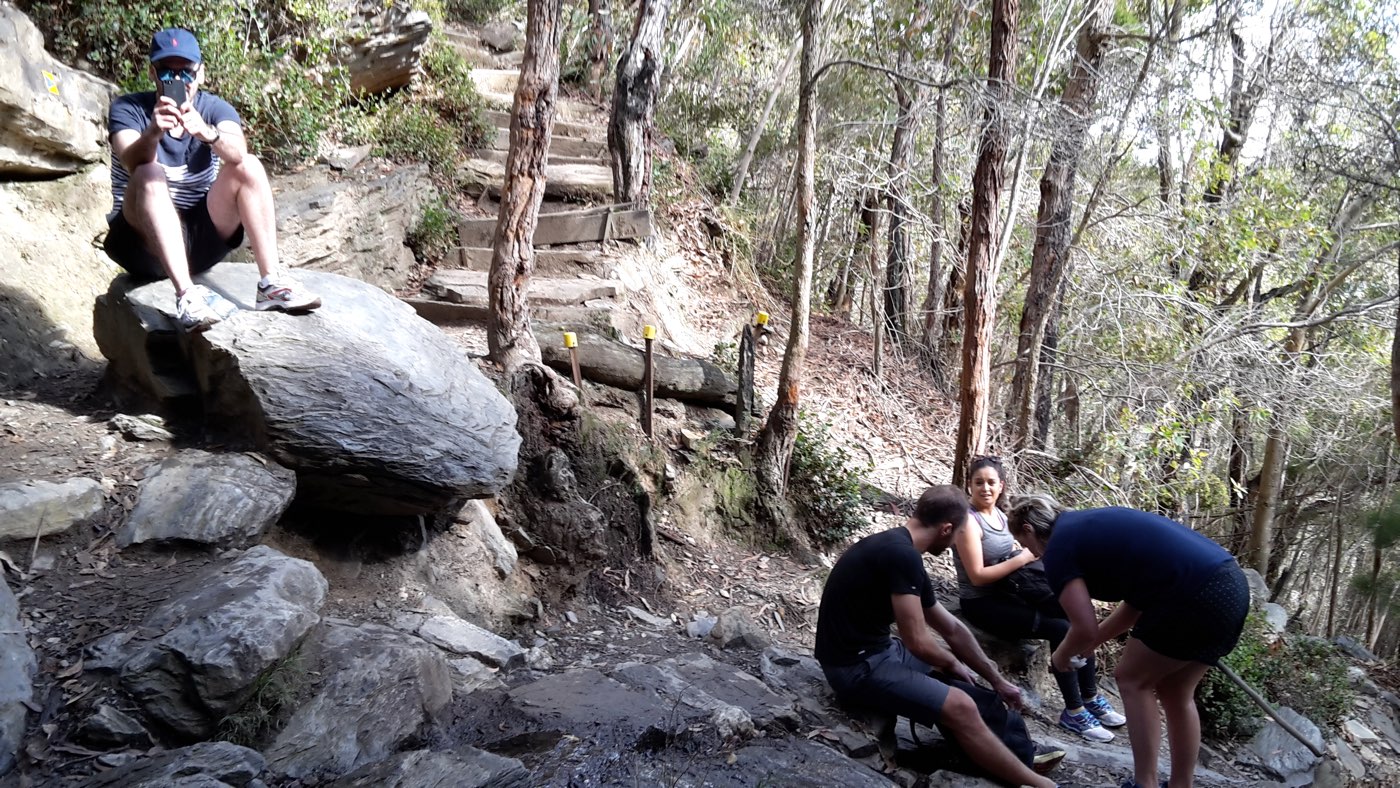 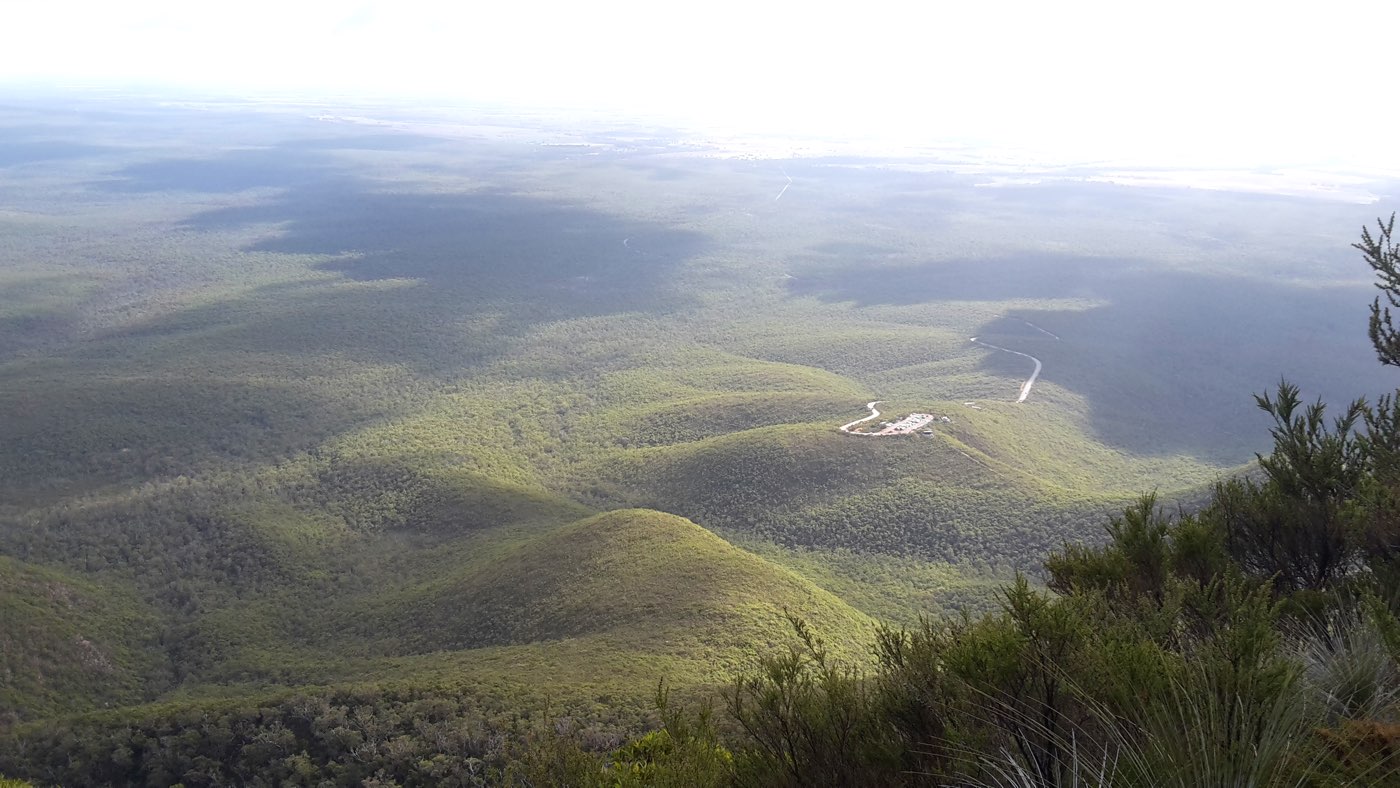 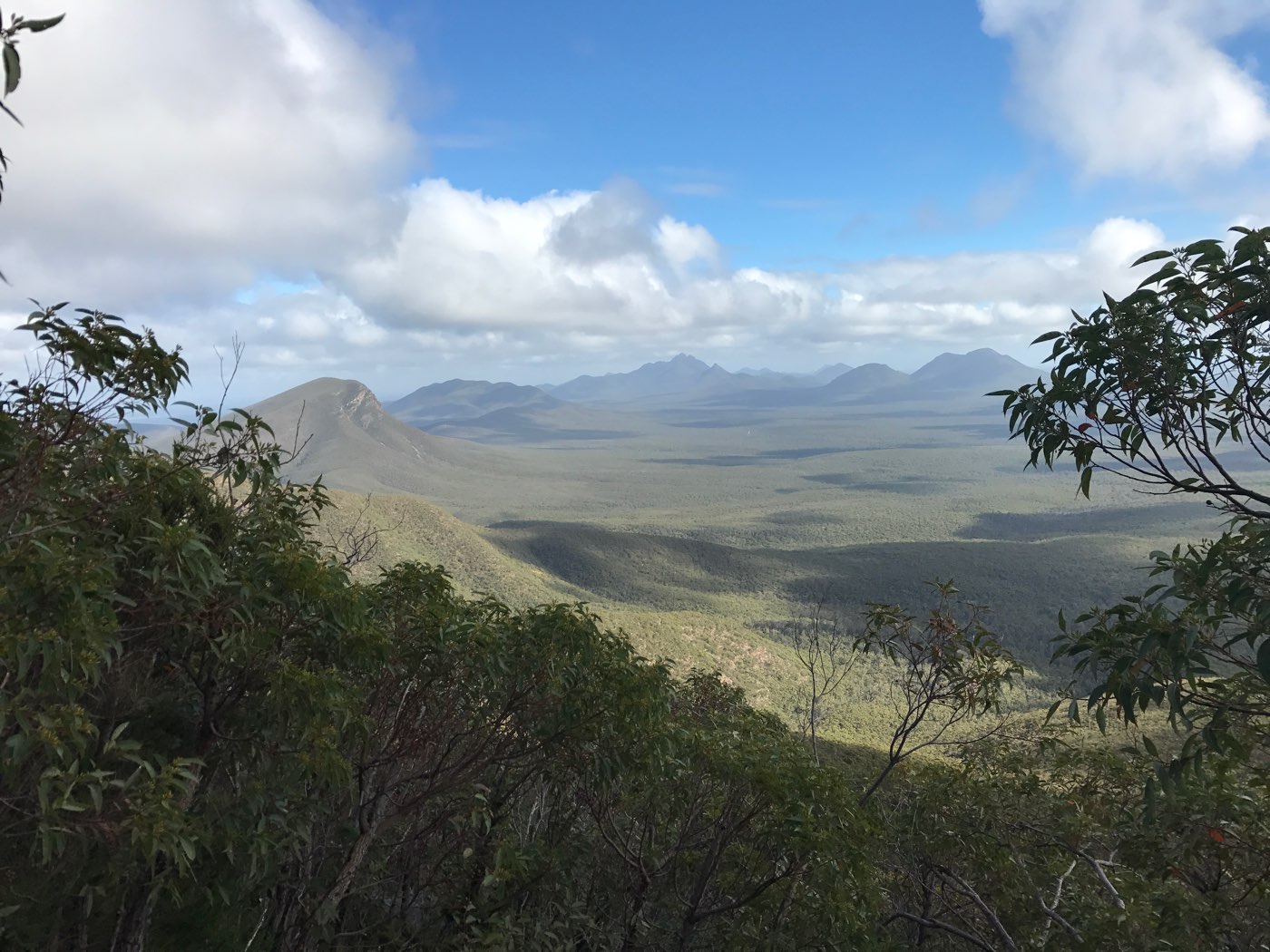 About two-thirds of the ascent is forest and rocky hillside. Via wikipedia:

The lower slopes are dominated by young Eucalypts which can catch fire following lightening strikes such as one that set the forest alight in 2010.

But once you get past that, it's a walk through lovely green hill type terrain. The steps are proper rock up there, rough, uneven. Clumsier. There was a bit of tripping over. Maybe witches pushed us over. Via The Telegraph:

The indigenous Nyoongar people treat Bluff Knoll in Western Australia with foreboding. They call this peak Bular Mial, or "many eyes", and prefer to avoid its rocky ridges, which are woven with tales of malevolent witches. The clouds that tumble around this tallest summit of the Stirling mountain range a sign of new spells being brewed, so they say. 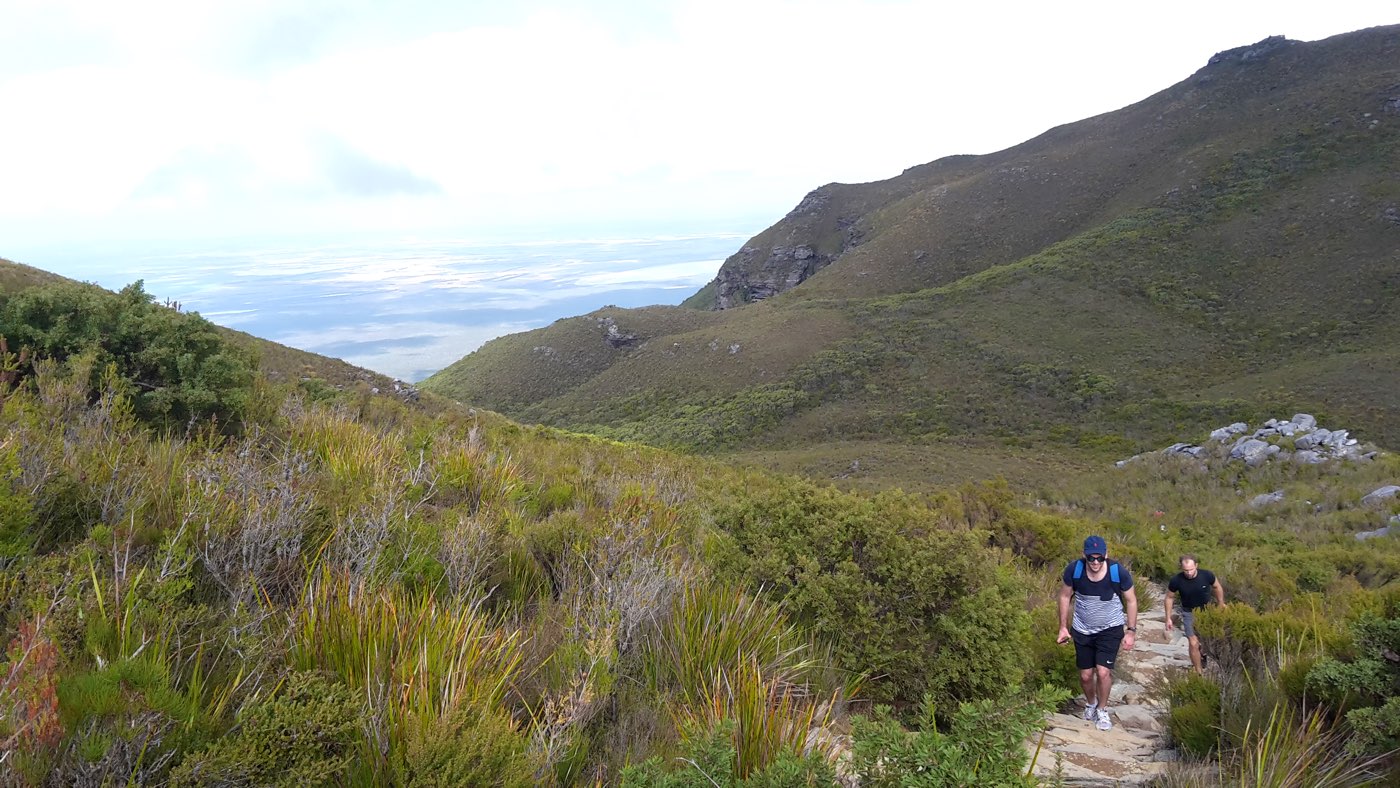 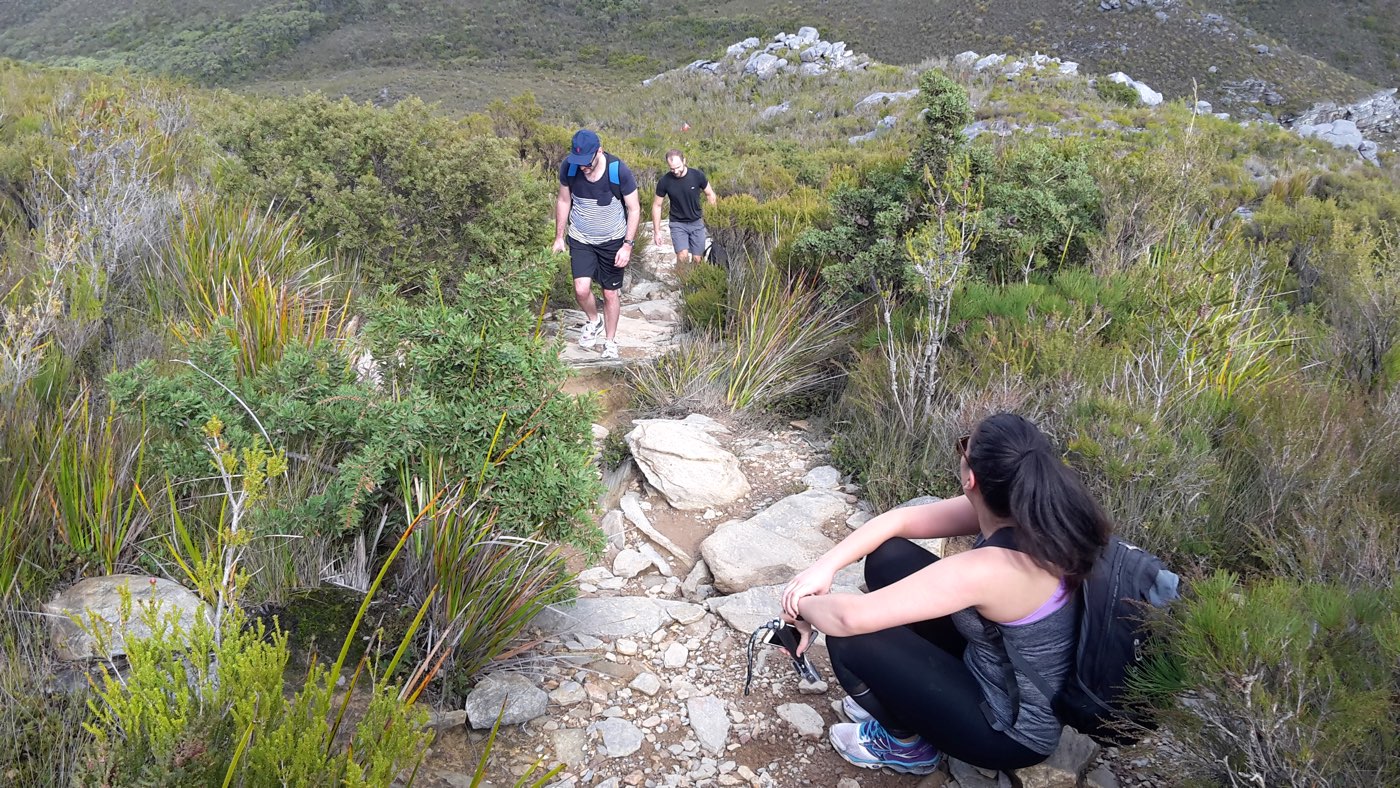 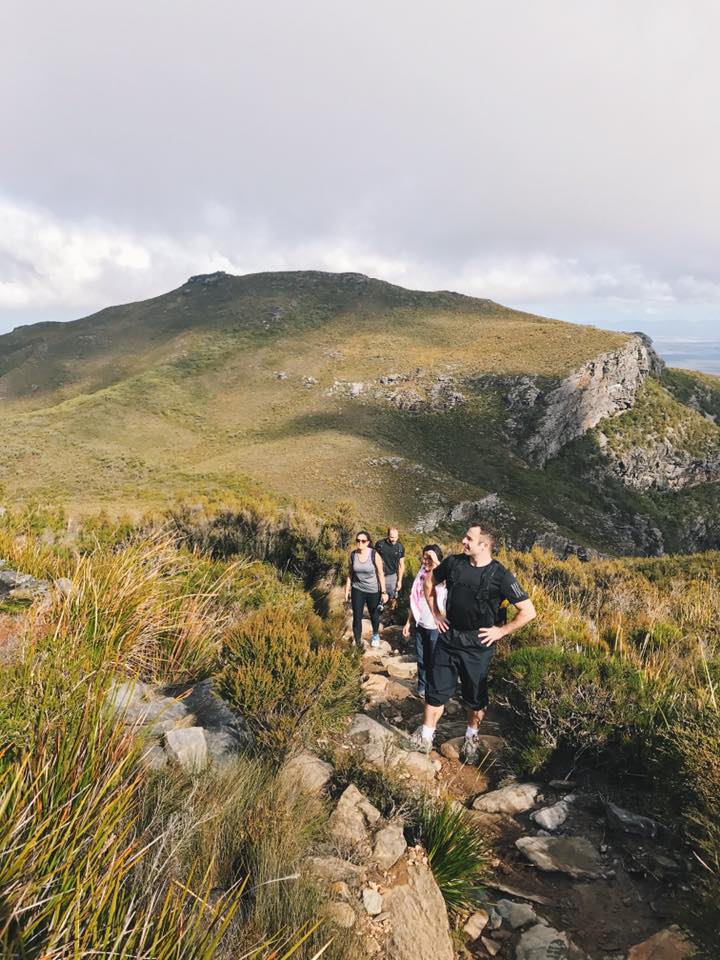 The summit was packed with tourists (apart from us). If anyone had told me beforehand there'd be a crowd, I may have given the hike a second thought. But on such a big landform, there was room for everyone, with ample personal space. And the view from the top was so incredible, it more than made up for my phobias. 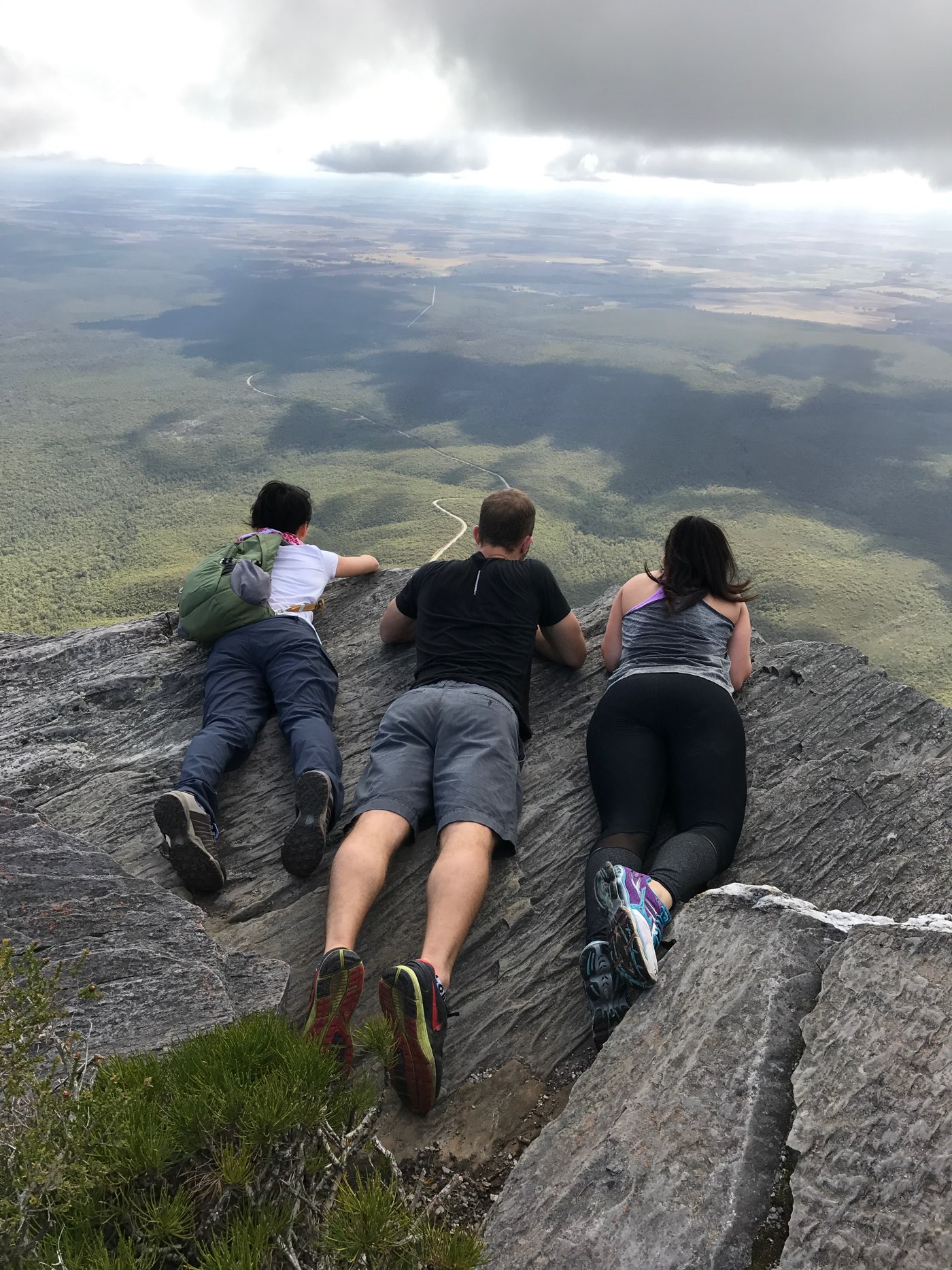 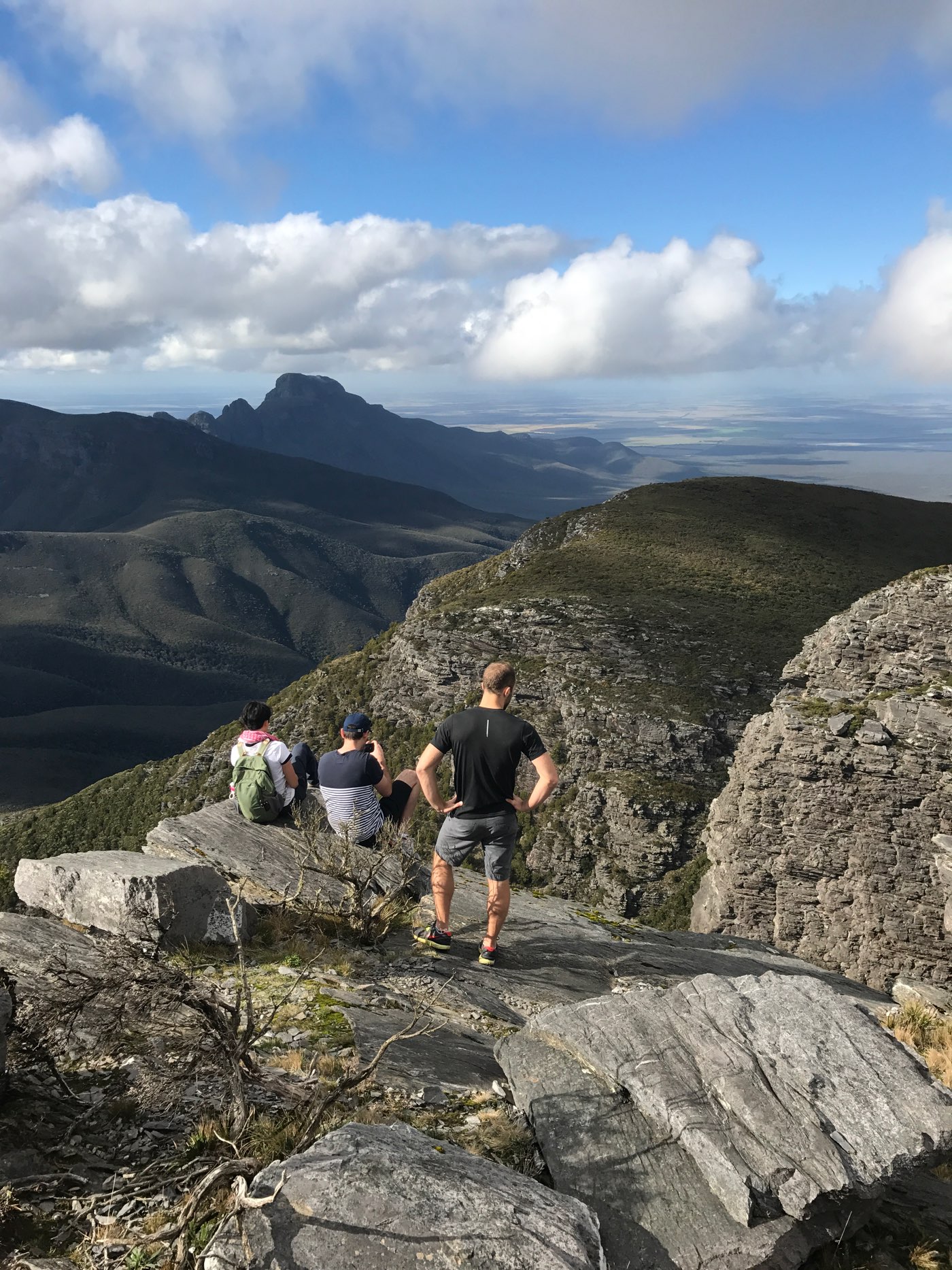 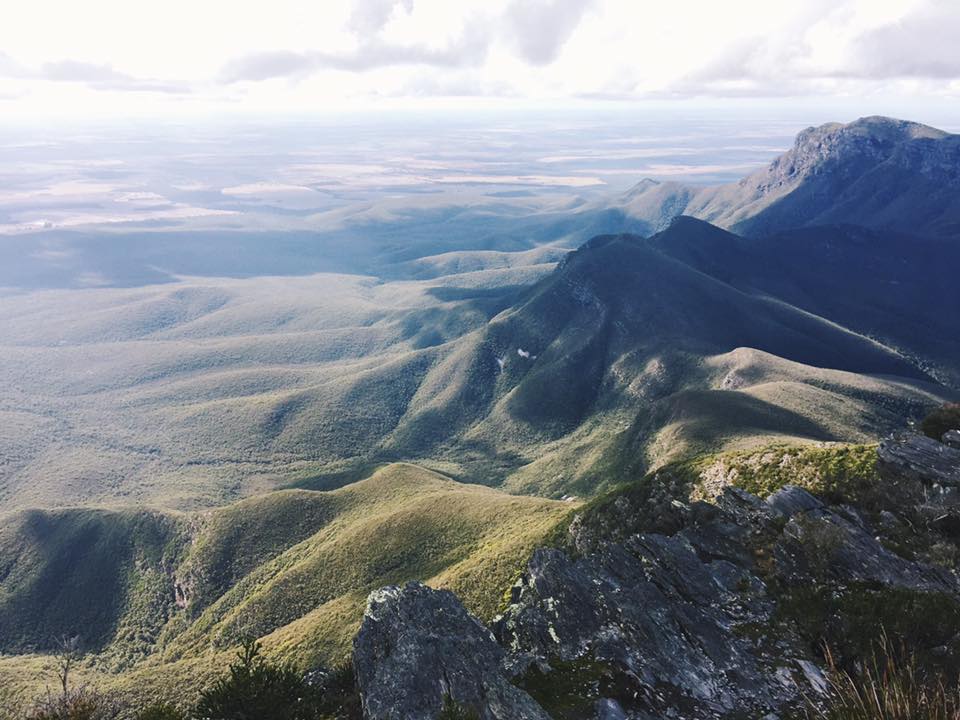 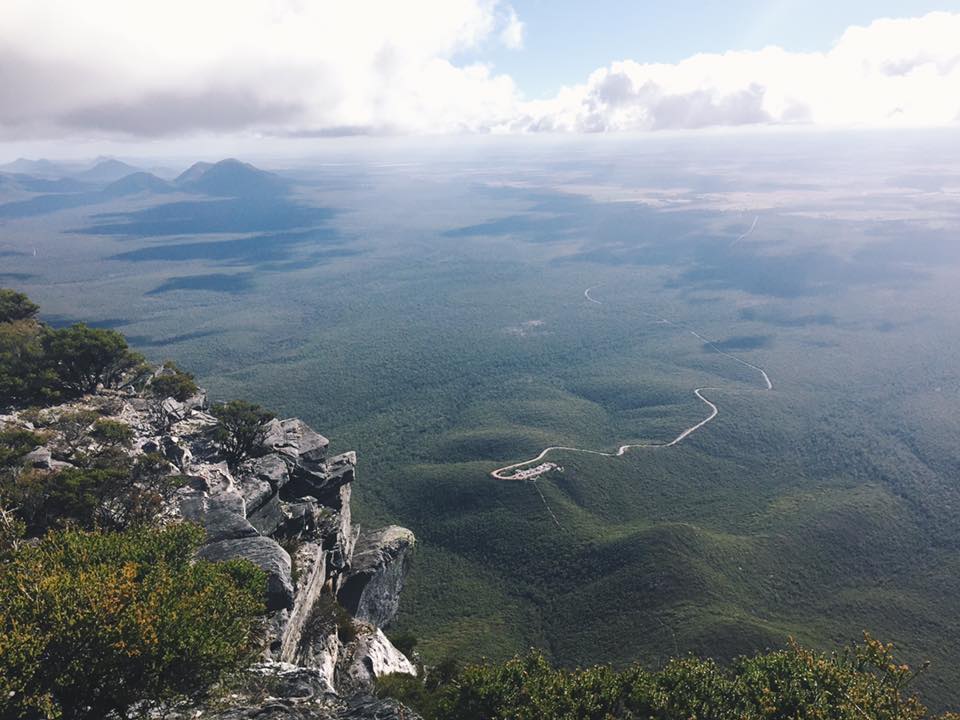 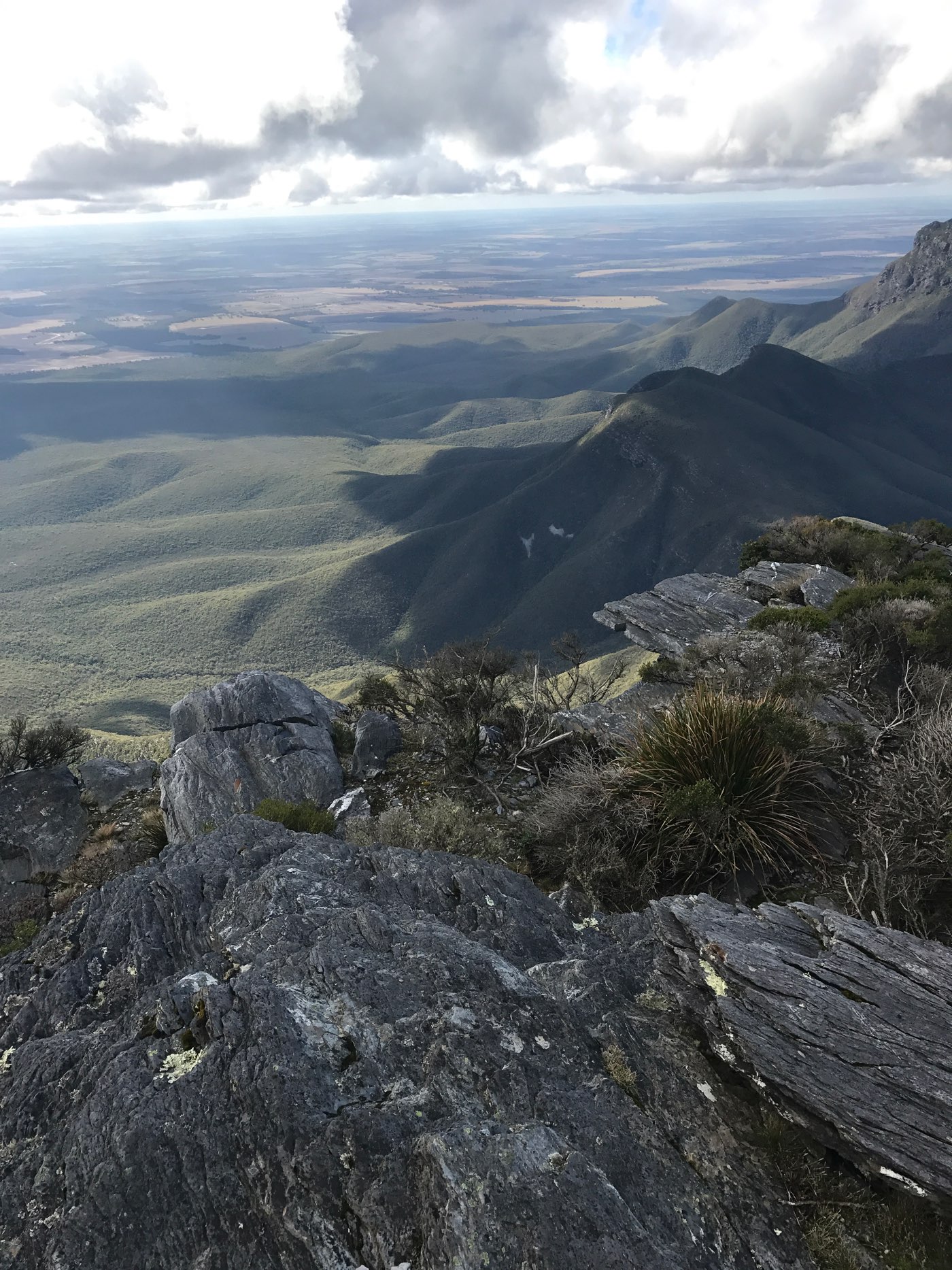 A shemagh (شماغ šmāġ) — also called a keffiyeh (كوفية‎‎ kūfiyyah) or ghutrah (غُترَة) — is a big square scarf made of woven cotton. I've been looking for a rugged, multipurpose scarf for over a year now, and when I saw the shemagh at Wellington Surplus, I figured if it was good enough for the military, it must be worth its salt. 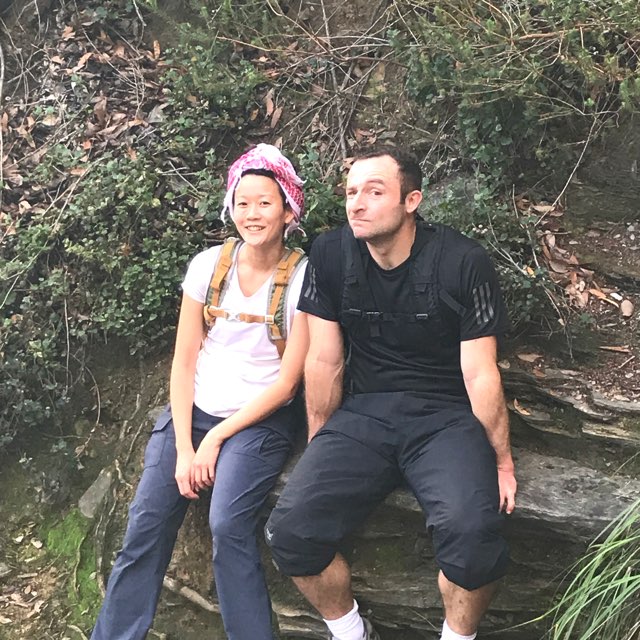 Boy, was it ever. I never knew cotton could be so warm and comfortable. It's so absorbent, and because of the light weave, it dries quickly. I wore it as a neck scarf when cold, a headband when hot. If we'd sustained any injuries, the fabric is strong enough to serve as a sling, bandage or tourniquet - thankfully, it never came to that. Apparently, it's also great as a pillow (rolled up), a towel, a blanket, a rainwater collector, and a weapon (changeroom flickies, anyone?).

And when I'm just fooling around, it's fun to tie it properly and pretend to be Special Forces. 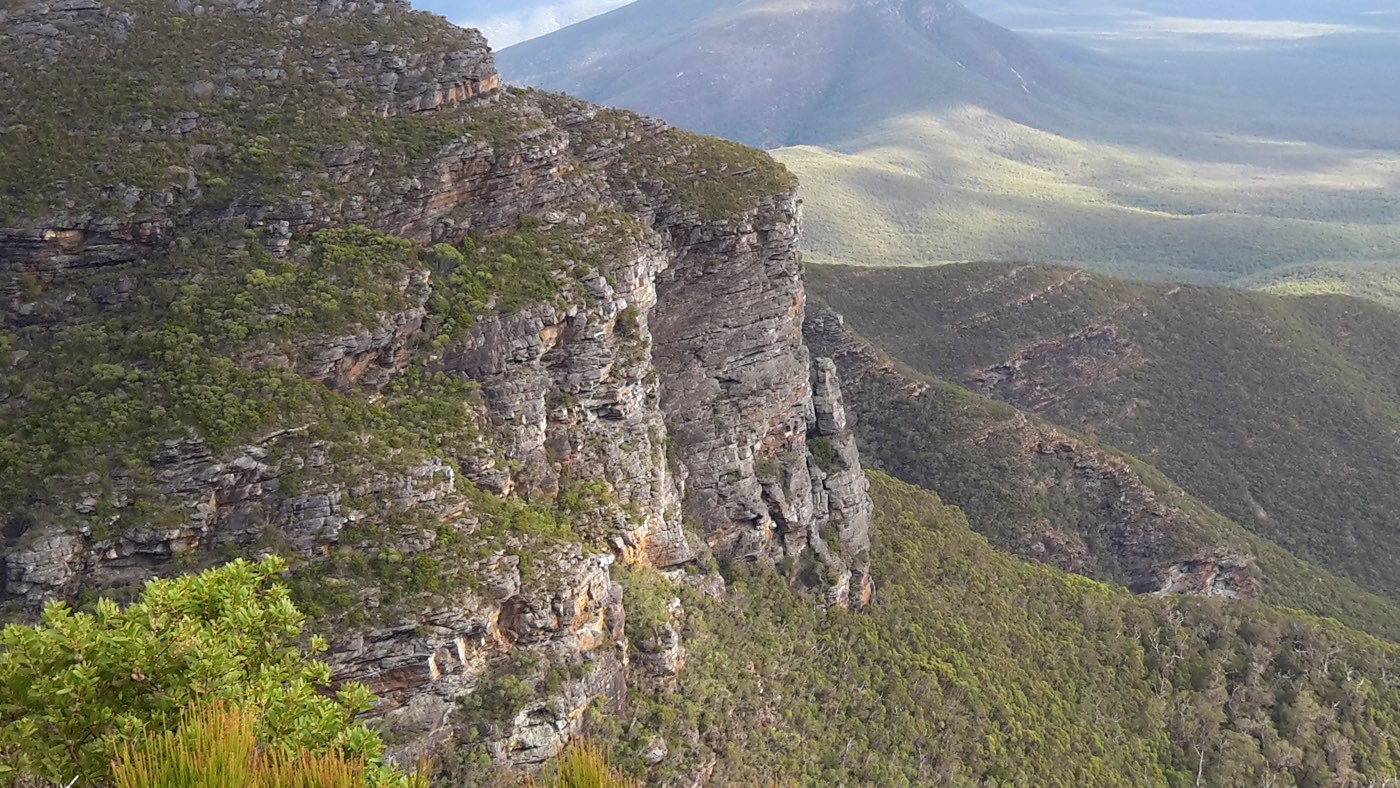 Geology: We saw heaps of layered rocks. These are called sedimentary rocks, formed by the settling of minerals and sediment. I'd always thought this only happens underwater, but sounds like it can happen on the surface too. Wiki says:

The mountain as well as the rest of the Stirling Range were formed as Australia broke away from Antarctica. When both the continents began to separate a rift gradually opened. In the first stage of rifting, it began to open in the west, then later the eastern section began to open. The two continents pivoted slightly at a point in the west, which squeezed the sediments at the western end of the break against the Yilgarn block, which forced the sediments up to form the range. The sedimentary rocks that were folded up are 1.2 billion years old. The rocks on the range are mostly sedimentary such as sandstone, quartzite, slate and shale. 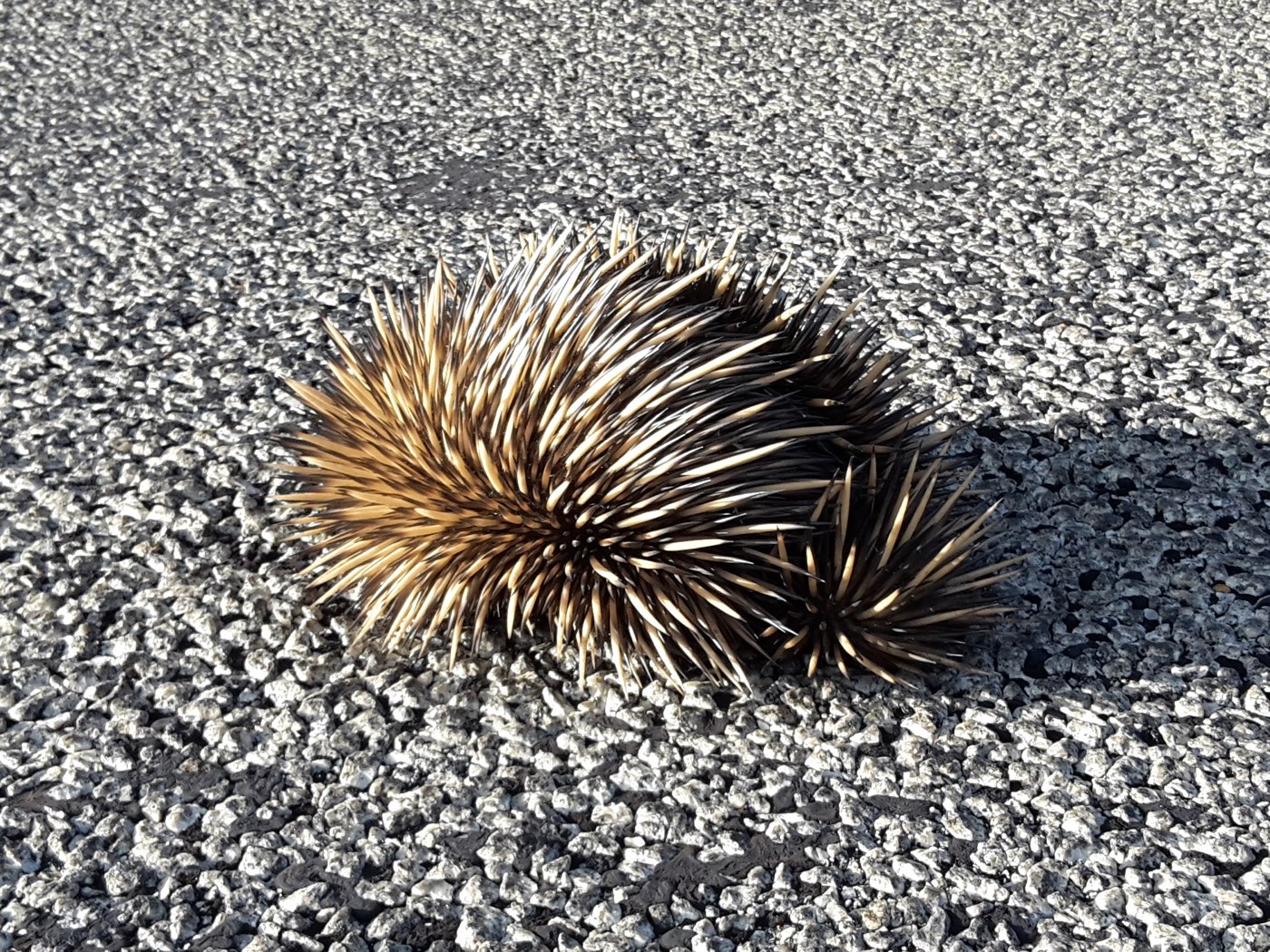 Biology: We saw an echidna on the road! He trotted along as we were driving, so of course we had to stop and say hello, but he was a bit shy. We hung around to make sure he wouldn't get run over. Eventually, after we all shut up and pretended to leave, he trotted away. 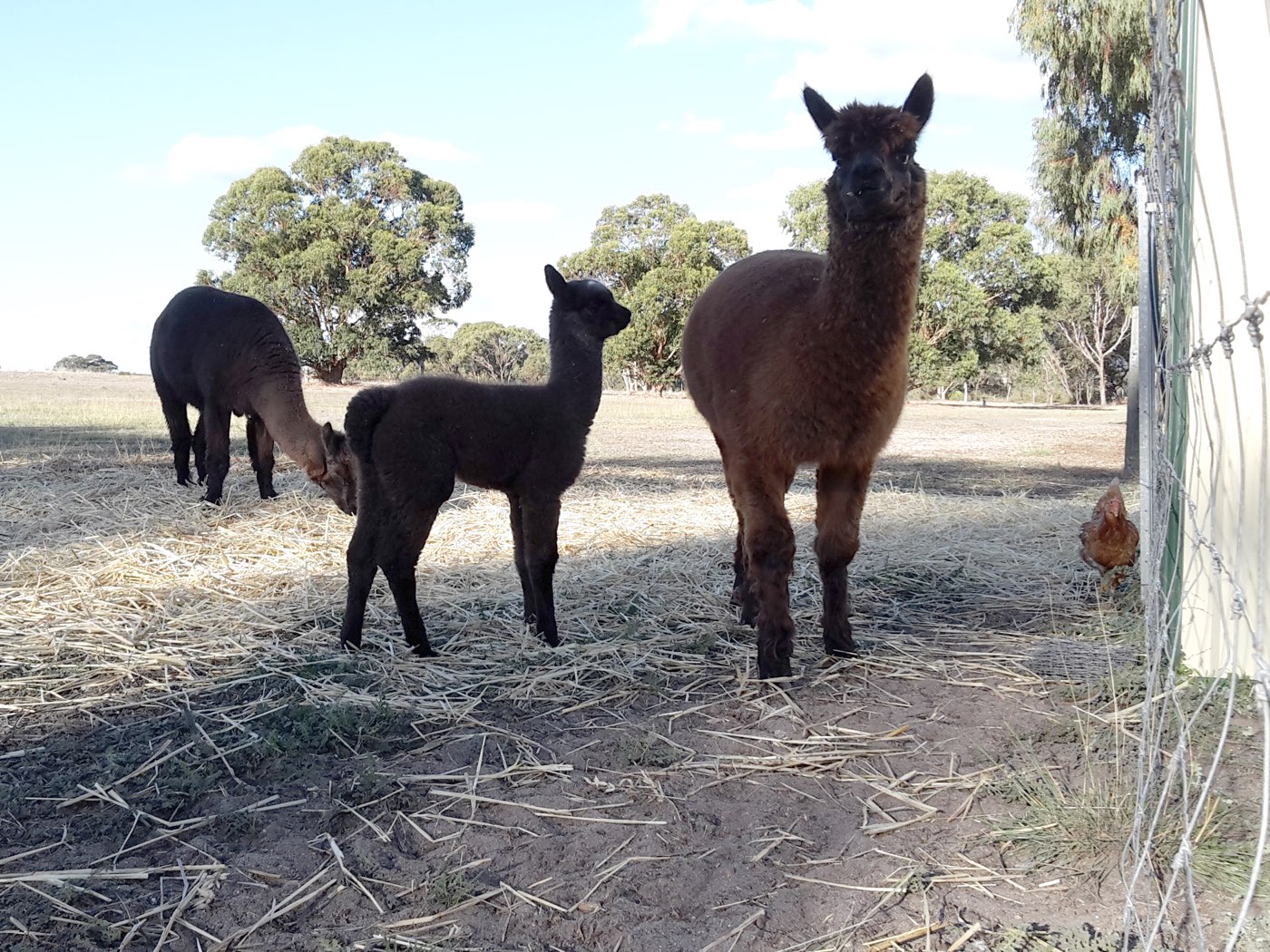 Sociology: We were introduced to some alpacas. A brown hen also came to see what was going on. 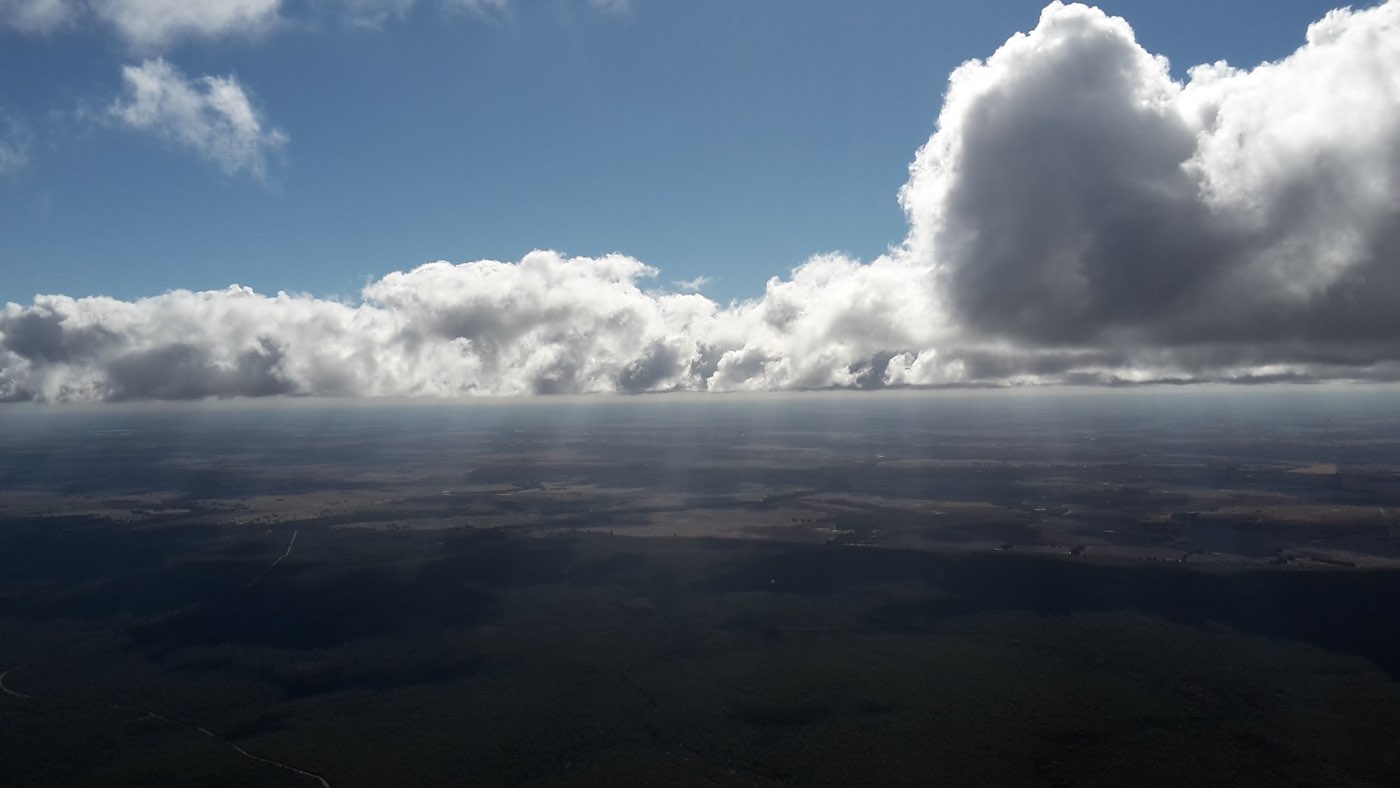 I often have dreams where I'm flying; over landscape, through clouds. Seeing all that in person was pretty exhilarating. I understand now why mountain climbing is a thing. Having clouds at eye-level and breathing in their air - not the recycled air in a plane - is really something else. 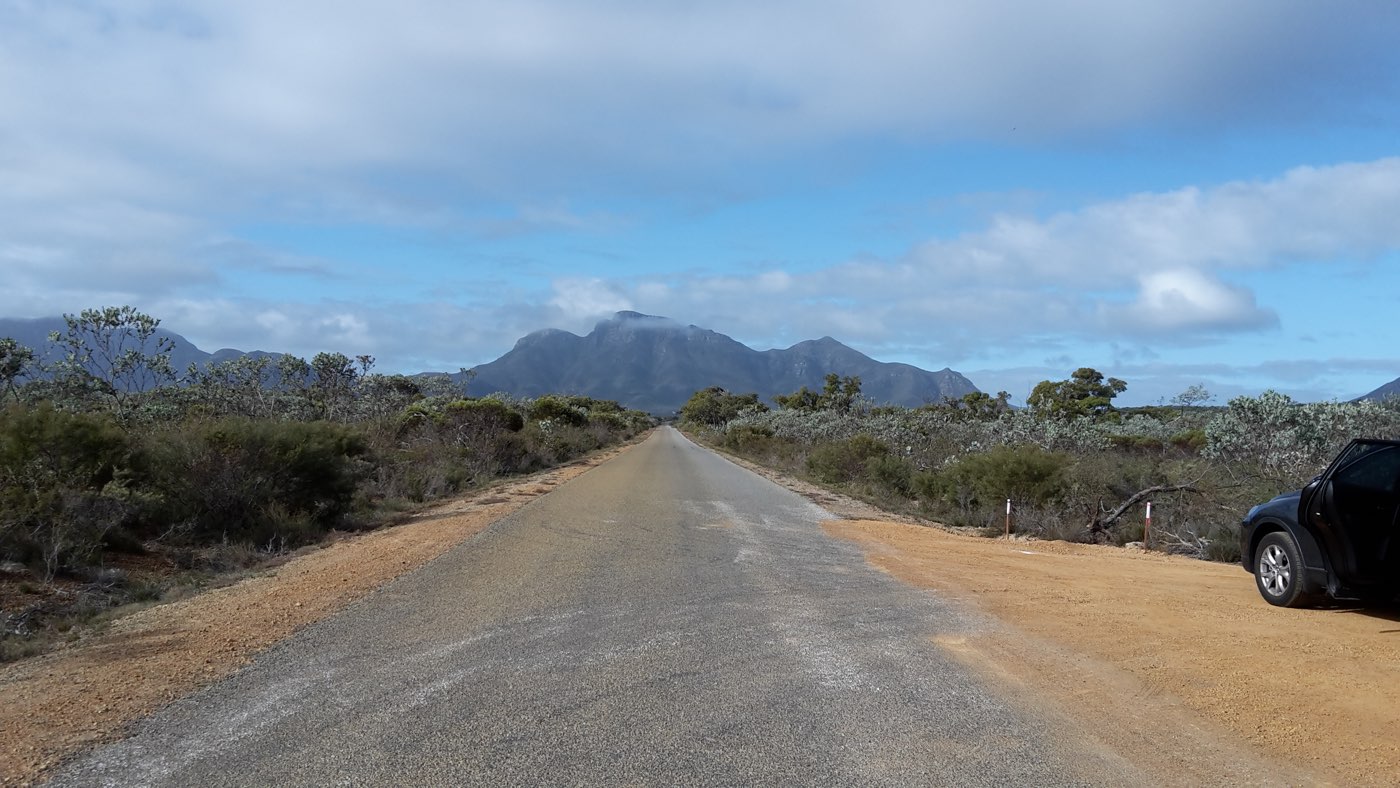 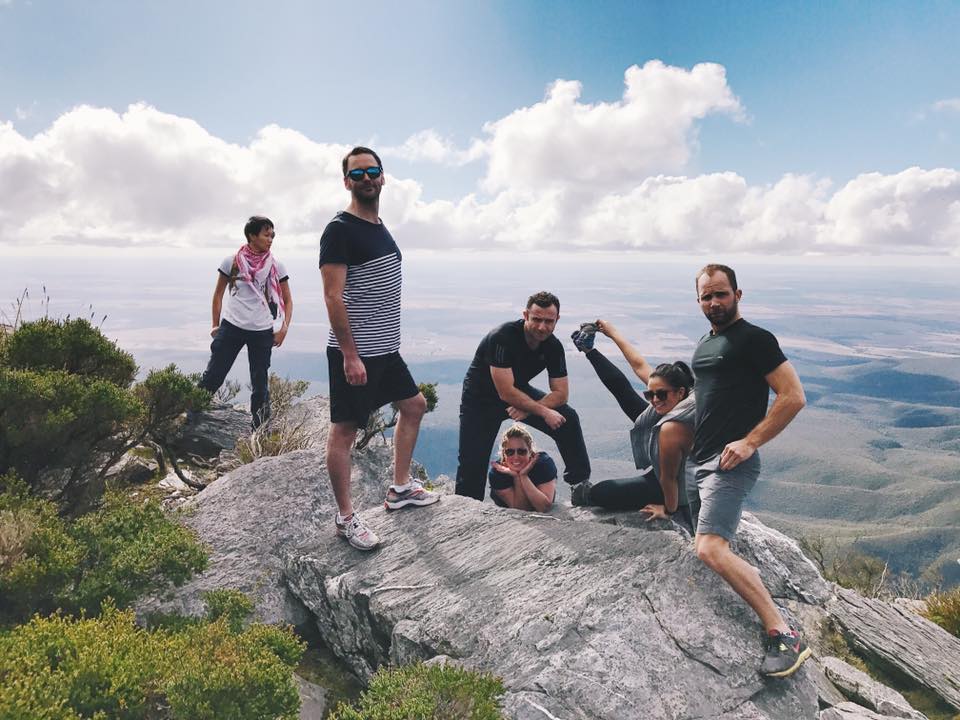 And going with with friends, well... what can I say? These are people I learn from every day. I see them constantly pushing themselves personally, creatively and healthfully, and it inspires me to do it too.

A+ would hike up a mountain again. 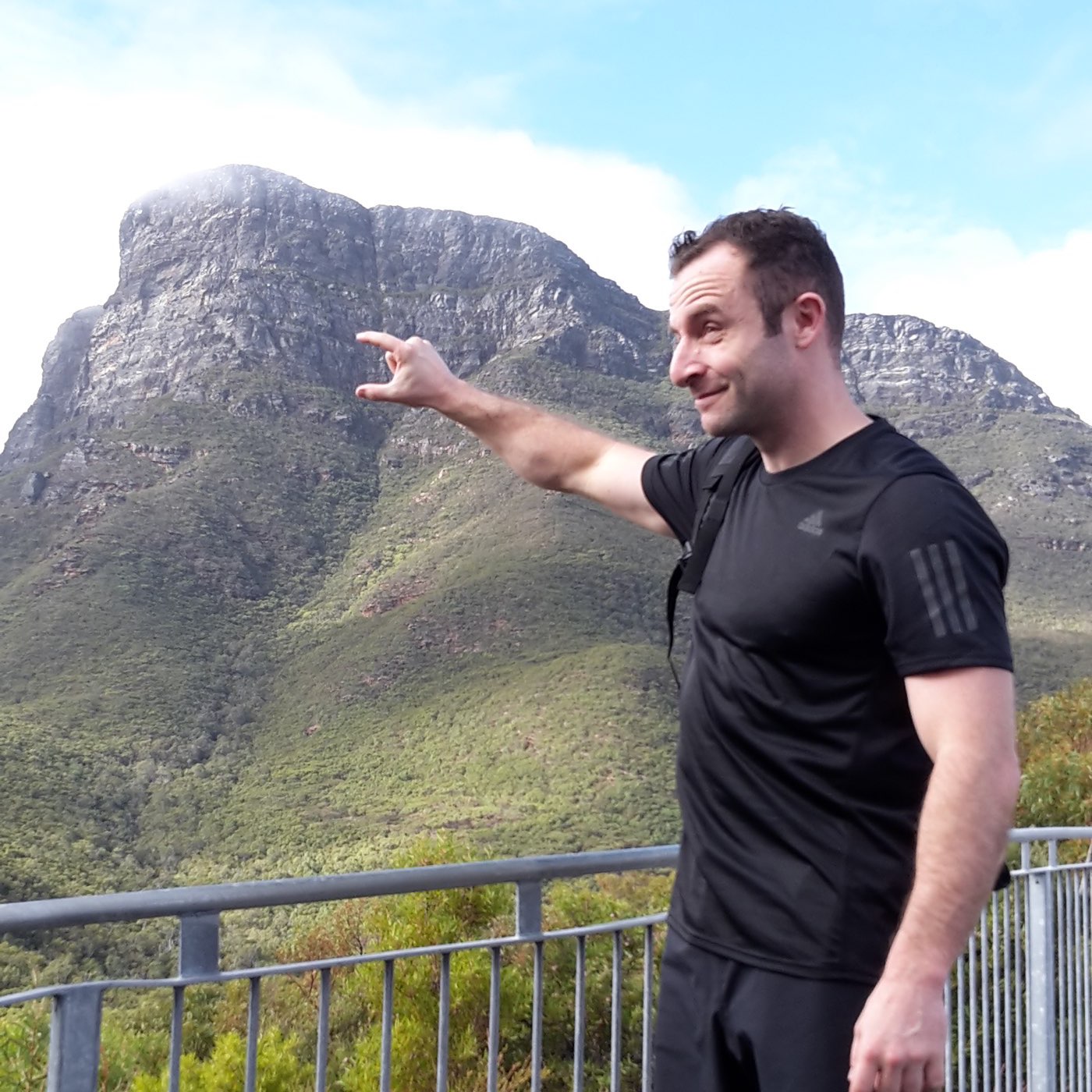