My doctor tells me I have a condition called atopy. Wiki makes the symptoms sound severe, but I think in terms of suffering, I probably don't get it as bad as the average afflicted. I'm sensitive to sudden changes in weather and too much of certain foods, but most of the time, I get reactions when the air isn't right.

Maybe there are lit cigarettes nearby, or someone walks ahead of me with musky perfume, or if there's been a bushfire or a stuffy room full of dust - it all goes the same way. Niggly sinuses, sometimes a headache, itchy eyes, difficulty breathing, and once in a while, a skin rash (yay, TMI!).

Anyway, all this fuels my curiosity about air and how to keep it clean. Wanna see some interesting things I found on the net?

These plants that clean indoor air

In the 80s, NASA did a study on plants that clean indoor air (lovely infographic). Strictly speaking, it wasn't the plants themselves that did the job, but microorganisms present on the leaves and in the potting soil - either way, you pop some of these plants in your home, and it should help reduce the volatile organic compounds (VOC) in the air.

Notable, hardy and easy-to-care-for varieties include certain species of palm, dracaena, philodendron and ficus. I wrote a piece on them: 4 indoor plants that purify the air in your home. And there's a rundown of a heap of them at 20 Plants That Help Improve Indoor Air Quality (And How to Care for Them). Of all these plants, we have just a young Benjamin fig in a pot. :)

More details in the paper on the NASA site. 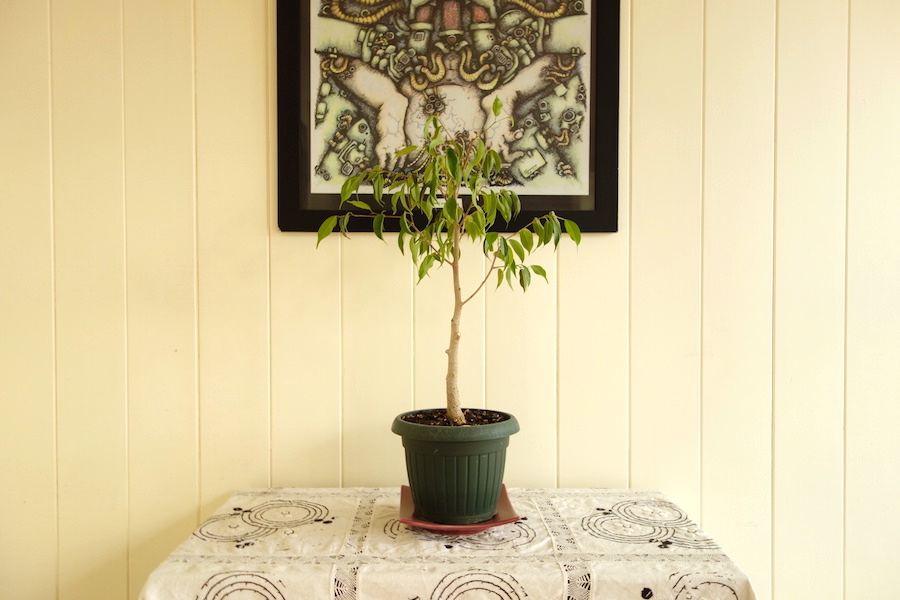 This air filter that disintegrates pollutants

Molekule. This gadget is neat for two reasons.

One - it pulls in air, traps larger particles like dust and dander, and uses photoelectrochemical oxidation to break down airborne VOCs, mold and bacteria into constituent compounds. Clean air comes out and the greb stays in the internal filter.

Two - IoT integrations. You can monitor the Molekule from your smart phone, so you know when to replace the filter... OR you can set it all up so new filters are sent to you automatically when the old ones are about to get full.

Plus their site is neat too. 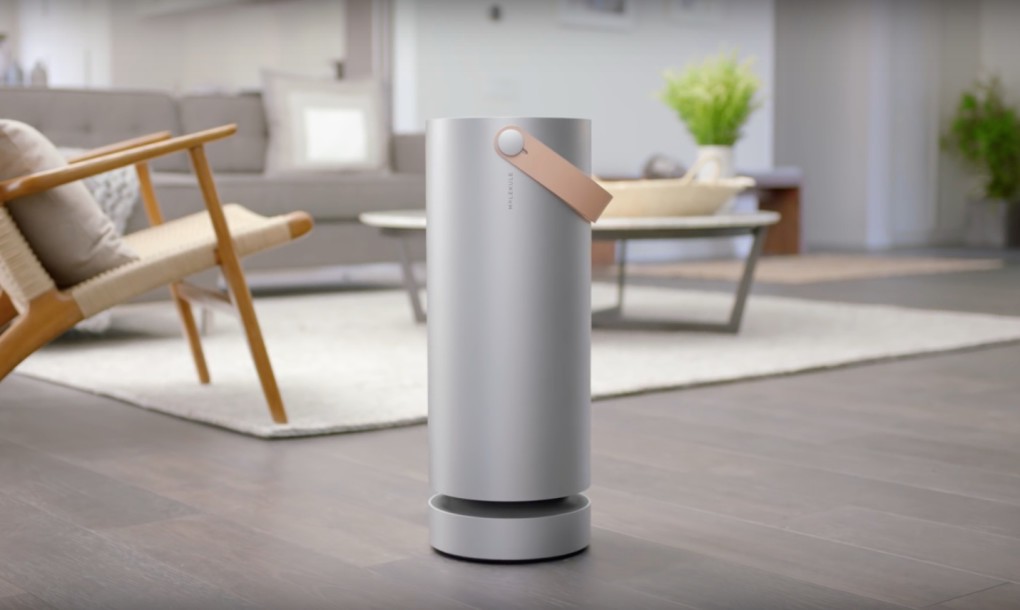 A purifier that turns bad gases into solids

Dust is far easier to get rid of than bad smells and noxious fumes. So this GPAO contraption turns those stinky, toxic gases into dust by exposing them to ozone and fluorescent light. Inside the GPAO is also an electrostatically charged surface, which dust particles readily cling to, so they stay out of the air.

The process mimics nature's way of cleaning itself, only this machine does it faster in a contained space. It's already in use at industrial sites, and I'm so picturing a future where we can recycle/upcycle some of the nasty shit our civilisation produces.

Video via University of Copenhagen

This humidifier, filter and circulator in a pretty planter box

No mad science here, just everyday science combined in a nice way. The EcoQube Air is a pretty desktop greenhouse with mechanical and charcoal filters to trap dust, pollen and unwanted gases.

The full-spectrum LED bulbs mean you can grow lovely plants inside, which reoxygenate the air that gets pumped through the box. The lights also double as a light therapy system, which you can adjust according to your sleep/wake cycle.

The Kickstarter comments say they will ship to Australia, but it's currently looking like US$40-60. Maybe when their commercial stock is ready, some bright spark will do a bulk import? (someone, pls!) 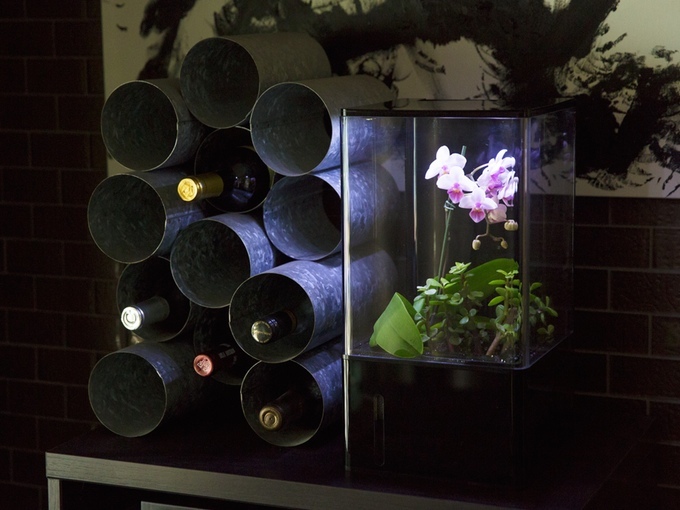