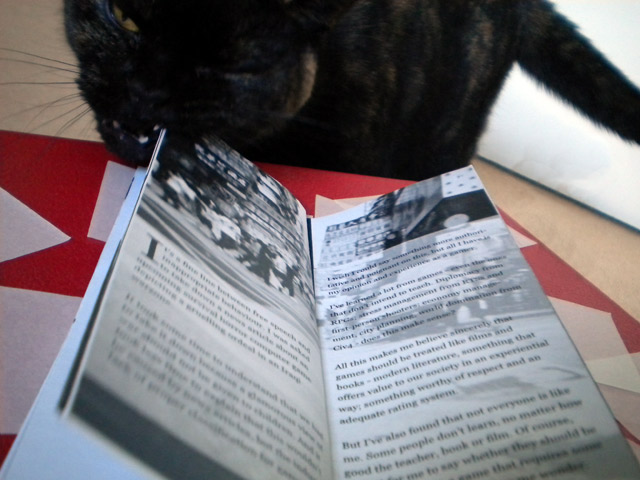 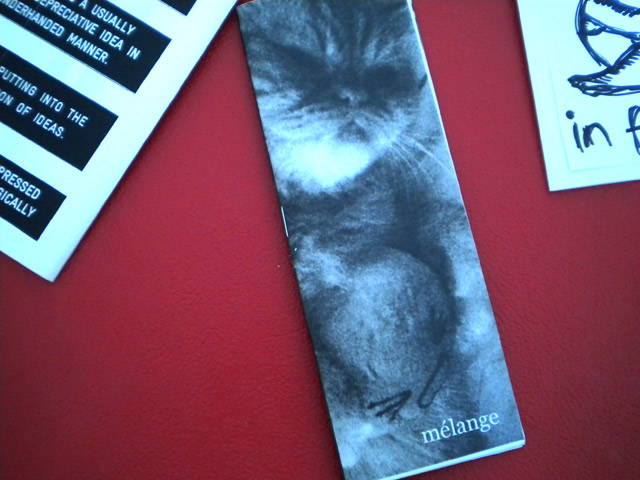 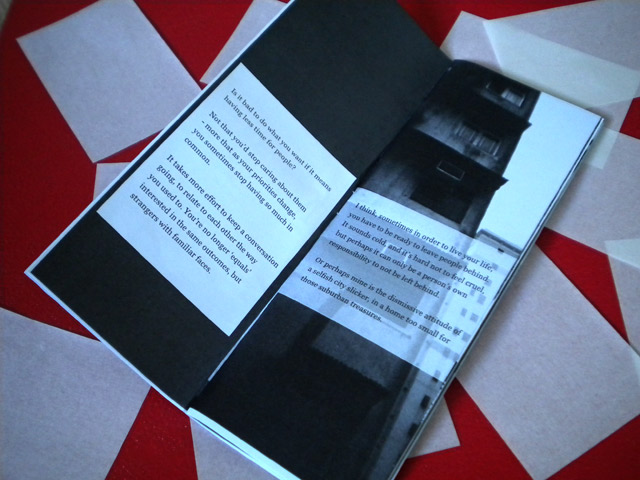 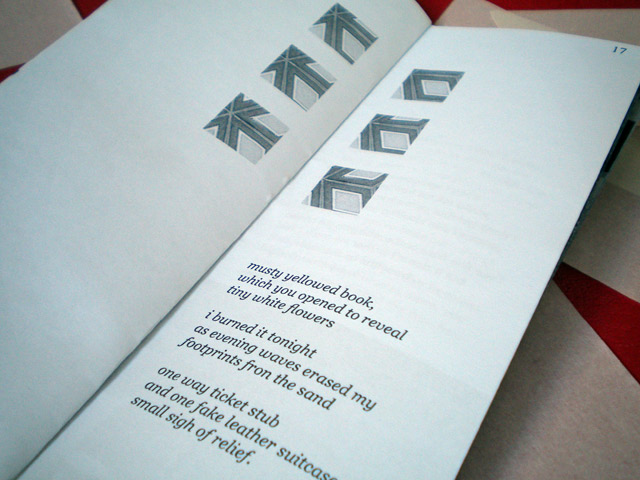 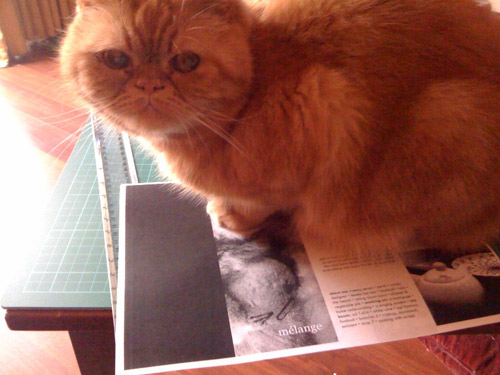 32pp, A5, b&w. Food, alcohol, sensualism and appreciation.
From Black Budgie Zines: Mélange #2: Sensualist is a beautiful and tongue-in-cheek journey through one's relationship with sustenance and alcohol. From the 5 senses of wine to anatomizing a hangover, Sandy's meditations on food and drink are both entertaining and enlightening in their exploration of what food means to us and how it connects us with each other. 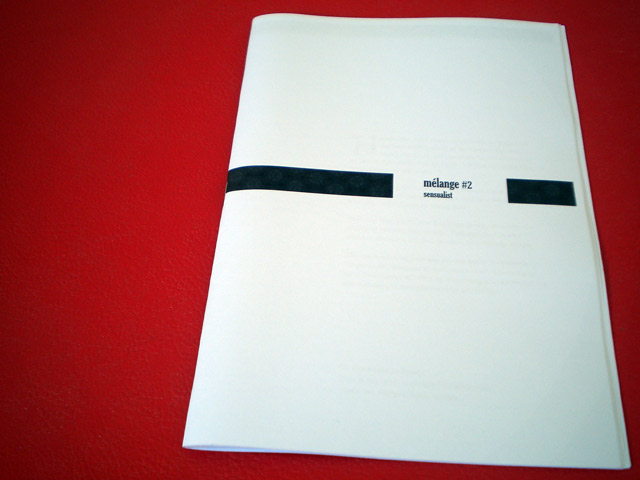 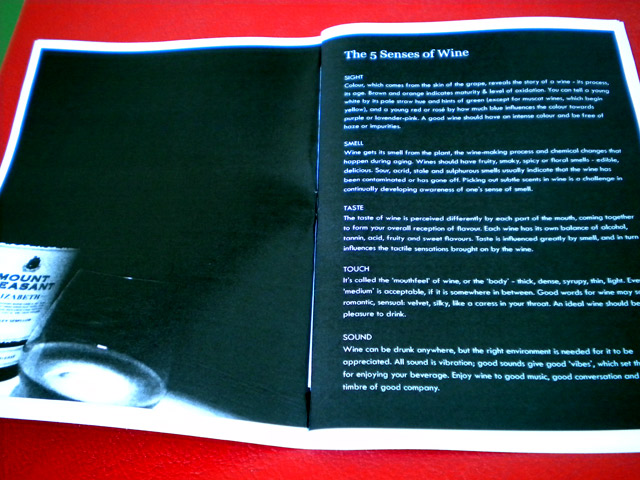 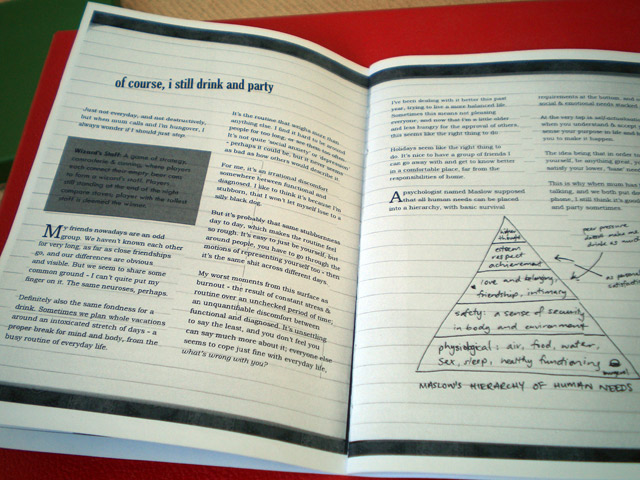 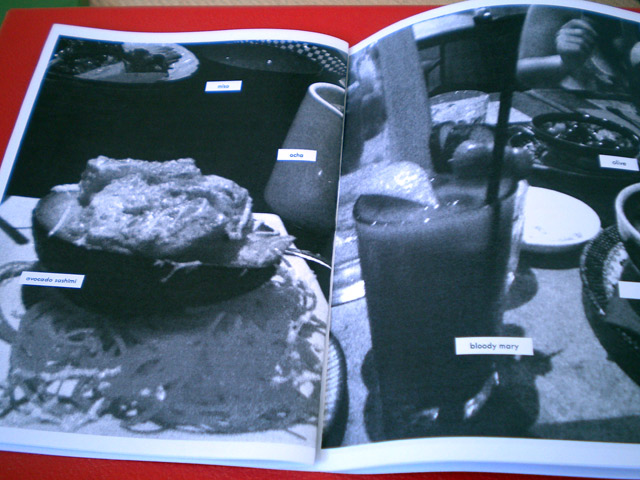 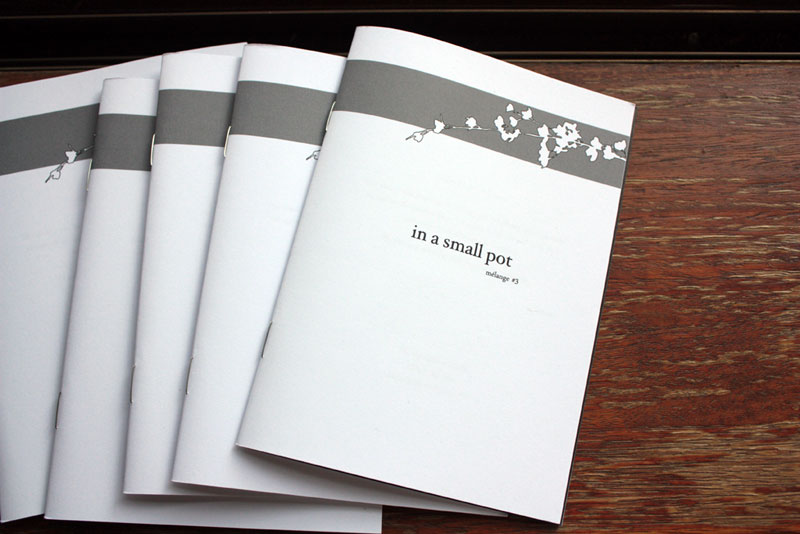 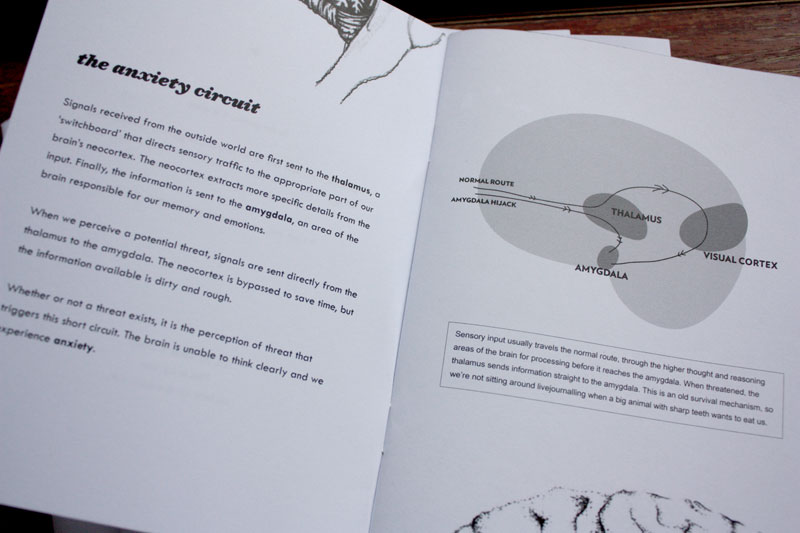 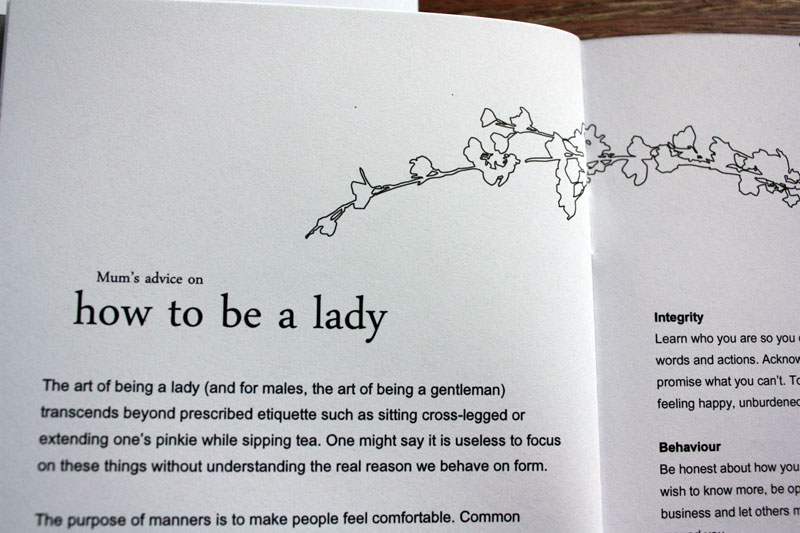 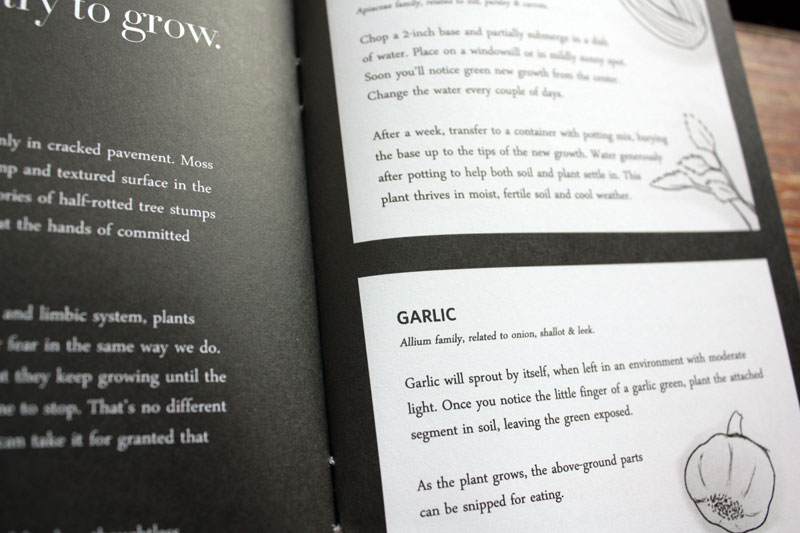 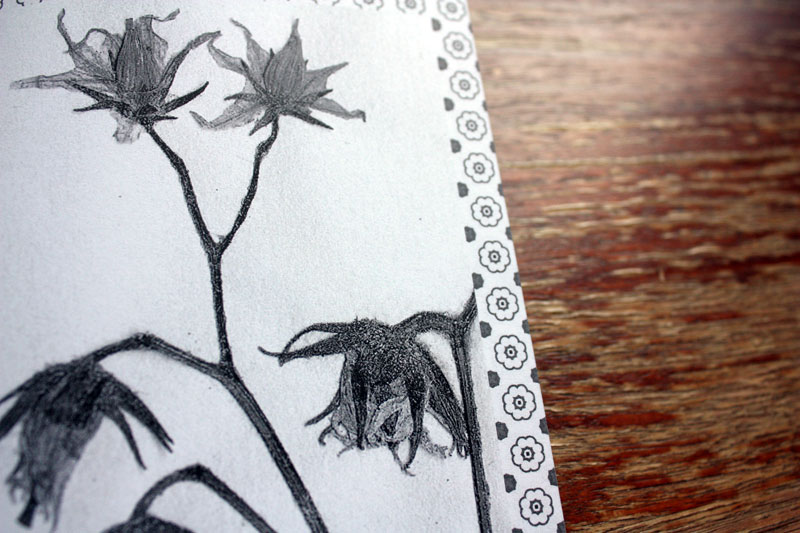 ← Back to Project Archive