My past year has been full of lucky coincidences. Bordering on uncanny.

Like, one day, I looked at my post-konmari wardrobe and decided it was time to buy more work tops, then literally the next day, someone gives me two brand new shirts from the office swag box. Another time, just as I loaded up a job board to look for new gigs, I received a message from someone who needed some writing done.

And then there was the time a $300 cheque arrived from the tax department, just as a couple of bills were due. That was rad.

The latest exciting coincidence is a far nerdier one. I had been... ahem... thinking of hunting down a D&D meetup group.

But turns out I didn't have to brave the wilderness of people I don't know, because some dudes at work were up for a game.

We played Pathfinder, a fantasy RPG by Paizo Publishing, based on the 3.5 ruleset of Dungeons & Dragons. After the customary half-hour of creating characters and mashing chips into our hungry mouths, we set out in search of the legendary Black Fang. 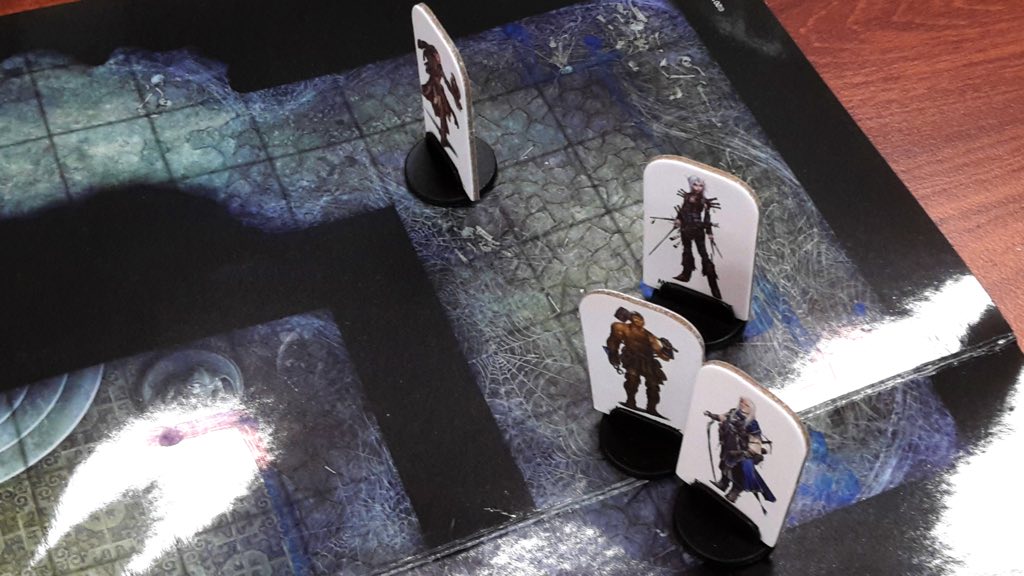 The first time I tried to play D&D, it was in a group I didn't know well, who I didn't have enough in common with. I was also very new to tabletop RPGs and RPG culture, and in a particularly anxious phase of my life, so it was an uphill climb on all fronts. Eventually, my enthusiasm waned and I left to go play Five Pint Fridays instead.

People make a party. There's no doubt about that.

There was a time where, in my naïveté, I believed if you could find people who liked the same stuff you did, you'd find instant friends in them. This was followed by years of meeting people I didn't gel with despite us having the same hobbies.

Turns out it takes more than hobbies to sustain a friendship. You need compatible temperaments and perspective, overlaps in sense of humour, an awareness of each other's needs and communication styles, and enough similar life experiences to be able to relate to each other. Finally, you need an enthusiasm for the friendship, or at least for the activity you're sharing. 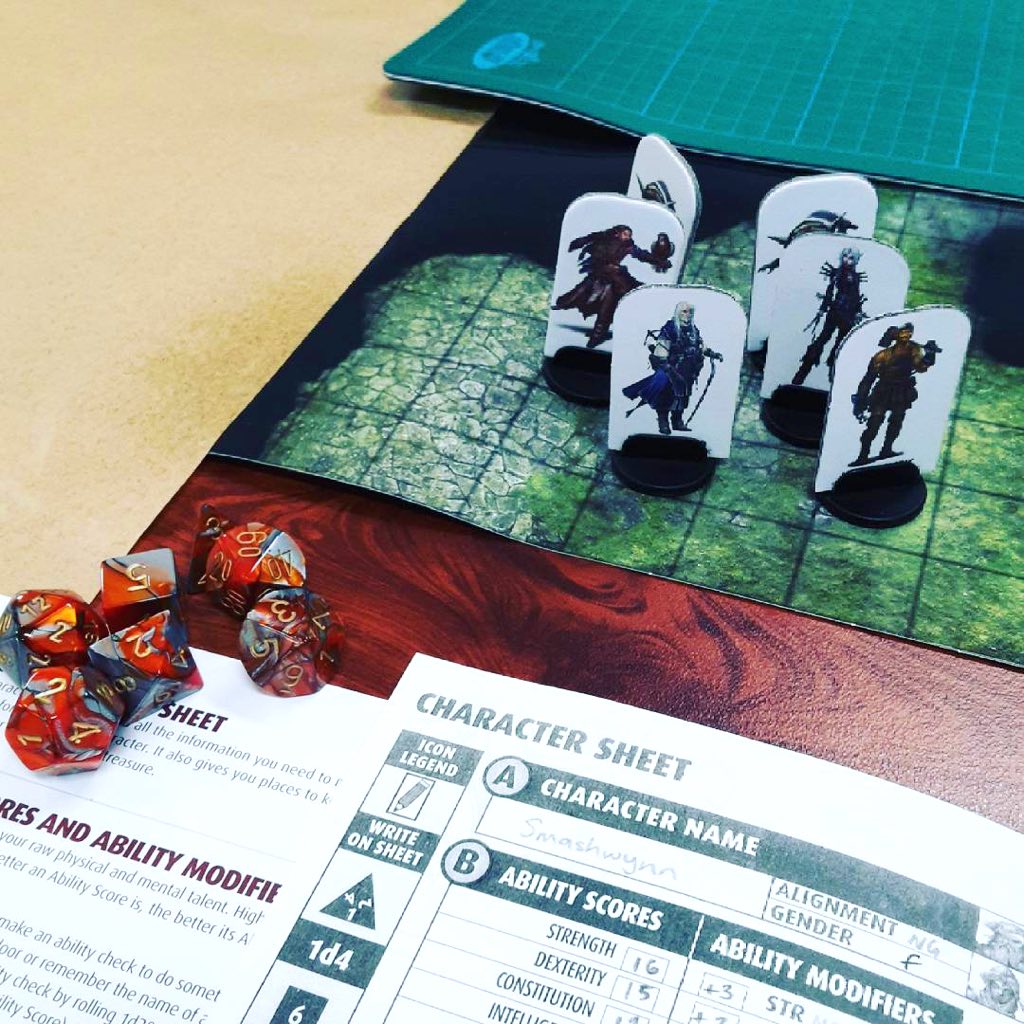 XP has taught me that if you do the things that align with who you are, you wind up in situations that suit you, and meet people you can get along with - maybe even people with whom you have the right things in common. You do what you do, and the more you it is, the more you you'll get.

In recent months, I have been doing a lot of me, exploring work and passions with greater intent and direction. I'm "following my heart", I guess you could say. The Alchemist by Paulo Coelho - one of my favourite, most influencing books - remarks on this, saying when you follow your heart, when you want something, "all the universe conspires in helping you to achieve it."

Yeah, it's romantic, and probably not scientific. But maybe the coincidences this past year aren't uncanny at all, but the result of a heart-following, intrinsically motivated year of paranoidly overpaying my tax bills and meeting people who just keep spare shirts lying around. People who I have enough in common with that we can have an awesome, entertaining and comfortable evening of role-playing. 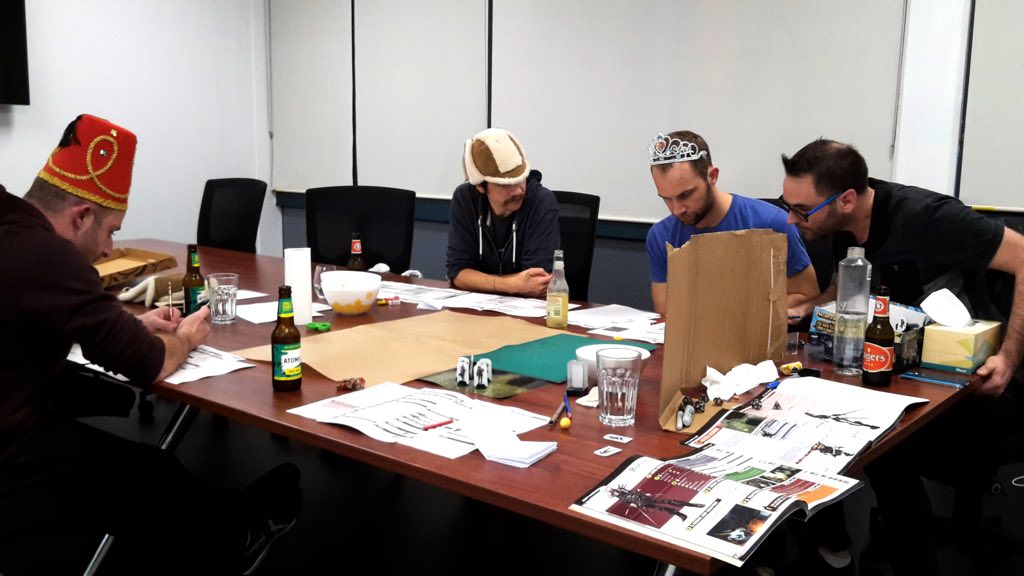 So this time, almost exactly ten years after my first D&D attempt - as soon as I realised everyone was just as keen as I was to wear a hat and pass around props - I felt very at ease.

And how's this for a coincidence: when we all sat down to customise our characters, one of our players proclaimed his name would be Santiago, after the protagonist in his favourite book, The Alchemist.