We've been eating Soylent. Yep. It's not as gross or bland as I expected. Certainly looks like it could be made of people, but tastes like biscuits. The one we got is vanilla Aussielent. It's formulated to Australian RDI (recommended daily intake) standards, which meant nothing to me until I had a serve and felt full. No, actually, I only had half a serve, and it did me fine.

It blows my mind how cheap this is compared to real food. Not that it's fake food, but like... aaah. The whole thing blows my mind. It works out to $4 a meal, but it's not junk food. HOW CAN THIS BE?!?!

Anyway, I... like it? I think. It's only been a couple of days, and I'm not replacing all my meals - no chance of that until they make a NongShim flavour. If you're a protein shake kind of person, this could be for you. But I'm having mine hot and thick like a Horlicks. I hope the hot water isn't de-nourishing my nutrients.

This first month of my new freelancing/making/homesteading life has tempered many of the anxieties that plagued me throughout my career. It's been interesting to discover that even accomplished and proven freelancers/creatives worry about being terrible. Award-winning Moby, for example:

"When you're working by yourself you can lose objectivity so quickly and molehills become mountains. I'll be working on a song and if I can't get the kick drum to sound right I'll think I'm a failure and walk around Manhattan, mourning my fate. It doesn't matter that I've made lots of records in the past. All that matters is I can't get one kick drum right. And all I can think about is my career's over and I'm going to have to become a fries chef at McDonalds."

(Thanks, Kohan, for sending me this!)

Anyway, the big lesson I learned last month was that it doesn't matter if you feel like a fake (impostor syndrome) or not good enough (perfectionism). What matters is getting the job done, and having it not be just plain shit. The best part is that worrying about this at all shows you're capable of making something better than shit. Creativity will happen through you - most of the time, you just have to get out of the way and let it do its thing. Otherwise you don't get paid and you can't afford to eat. Not even $4 soylents.

I don't expect to wake up tomorrow feeling like a million bucks forever, but today, I have a slightly better process for dealing with the lows. Maybe next week, it will be slightly better still.

And the highs that kept me going: 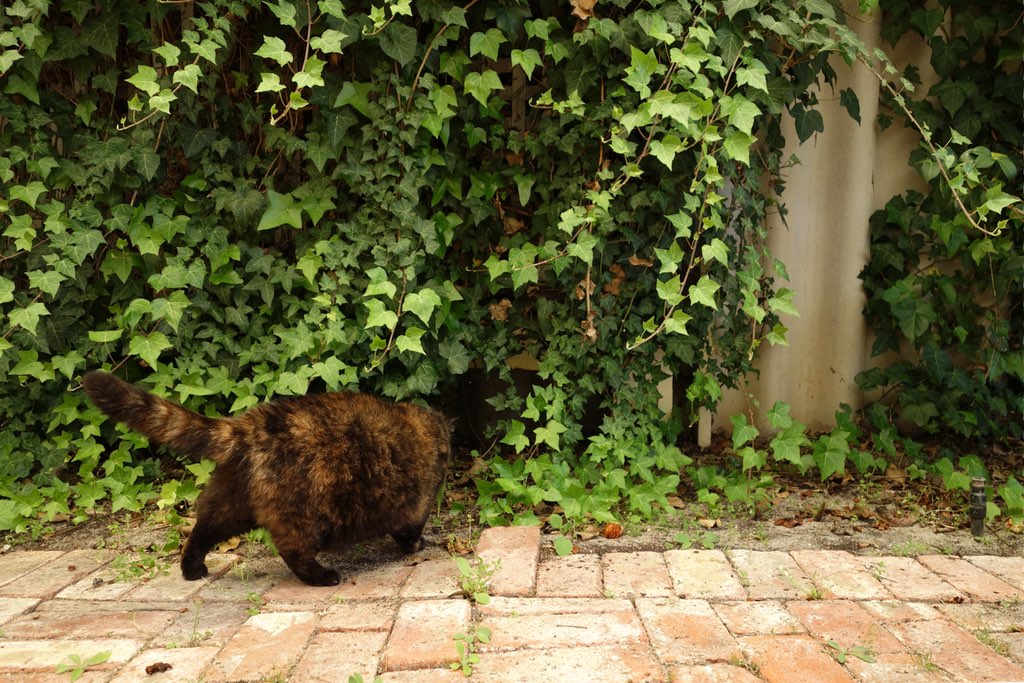