Well, hello. If you're reading this, thank you for sticking with me through the quiet. The last 2 years have been one flaming hoop after another and now here we are in "stage 3" lockdown. It's not great, the state of the world at the moment, but the extended time at home has given me a chance to think, catch up, and now sit and write in this blog again. 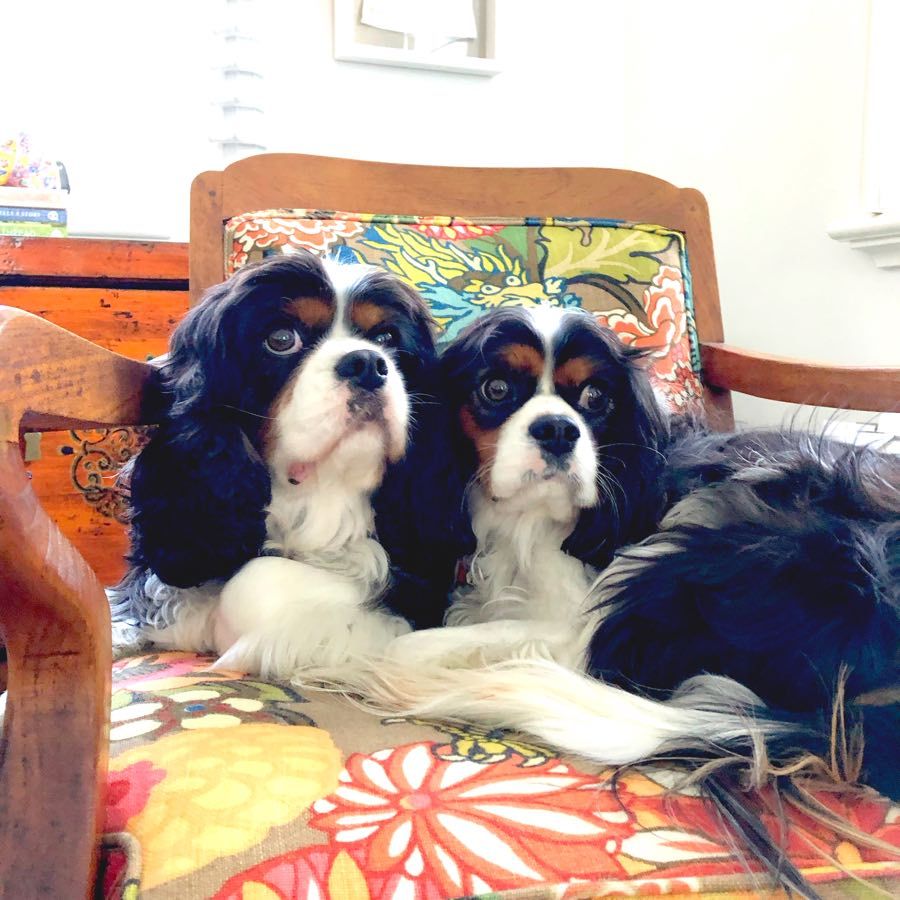 We're a few grandparents leaner, a few babies (not ours) richer, a few long-lost relatives bigger. I've learned so much about the weird history of my side, of his side. It's given me a new respect for everyone in both our families, and for the diaspora as a whole.

It's become increasingly important to invest my time and energy into family. Whether it's the family I chose or the family I didn't, there's just not enough years in a human life to deal with all the things I could possibly care about. I forget now if we've ever talked about the dilemma between what we like and what we love, but lately, I've been focusing a lot more on what I love. And family is pretty high on that list. 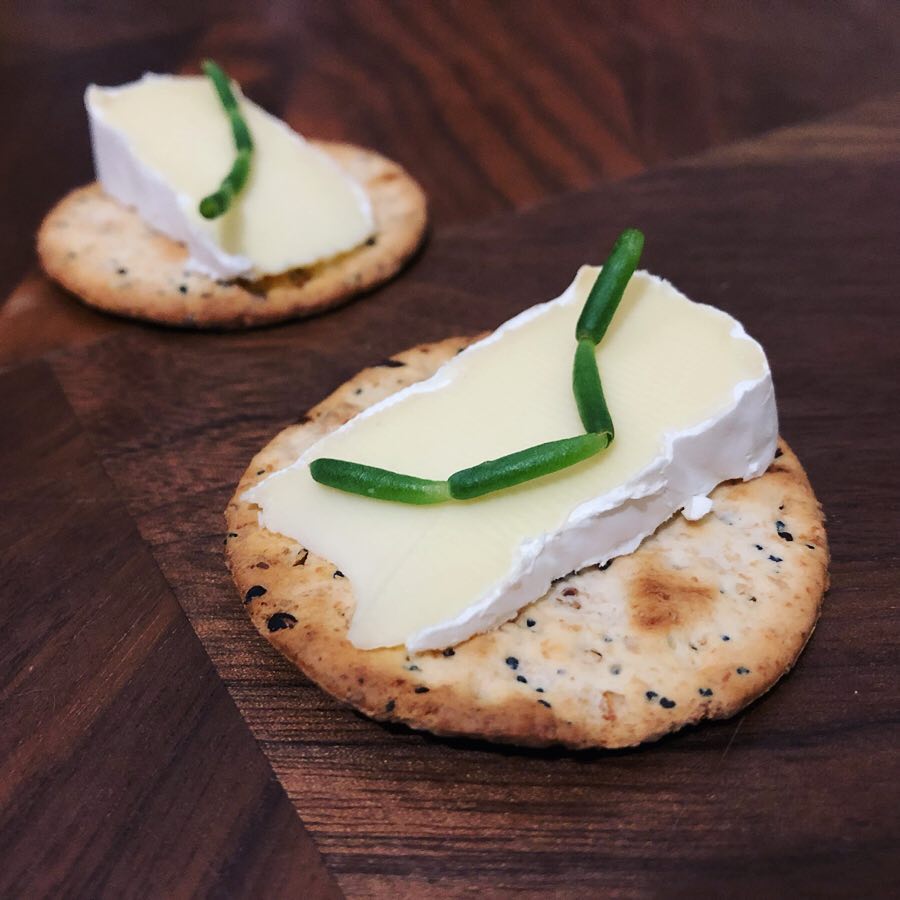 WA Samphire (Tecticornia lepidosperma), an edible succulent, served with brie on a cracker.

I wrote a book

More like co-wrote. Or if we're being really specific, I co-collated, edited and designed a book. The first edition (digital only) of Cooking with Bush Tucker came out in early 2019, or at least that's when I think we launched it and I can't believe I've lost track of that time already.

We're working on a second book and I can tell you now there's nothing straightforward about writing a book. There are heaps of steps involved and even if you can automate some parts of the process, there's still a lot to do. Hats off to book writers everywhere, especially back in the pre-digital era of publishing. Lordy!

But I must say I really like it. When the day comes where I have to decide what the next career move/life stage/bucket list experience looks like, book writing will be a serious consideration. 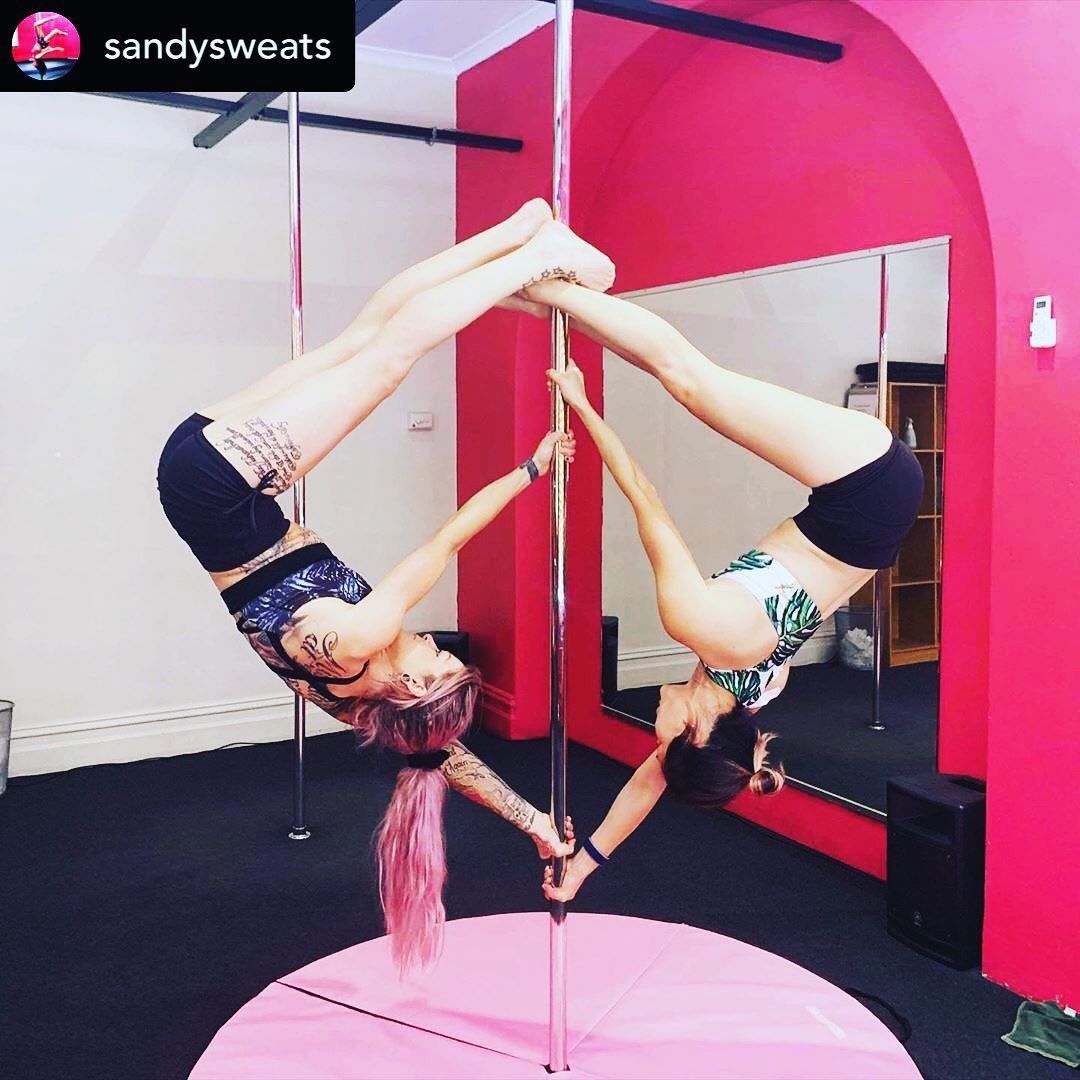 Quitting is such a strong word. It implies I'll never go back, but who knows what the future holds? I loved both sports and this was a difficult choice. Confession: I cried a bit, as suddenly changing your self-identity can be a psychological shock. It was hard even though I made the choice, and I don't envy anyone who's ever been forced into experiencing it. The existential struggle is real.

But it helped that this was a trade-off. Badly in need of a lifestyle shake-up, I tried poledancing and ended up loving it so much, it just didn't seem worth it to do any sport likely to risk my ability to train.

Joke's on me, though. Shortly after Christmas last year, I got injured at the gym and haven't trained poles since. I was super depressed about this for ages, but then started seeing a Pilates-based physio. That's been amazing. And a blessing in disguise.

The physio revealed I have an unusual quirk in my posture. What's the opposite of hunchback? It's like that, which has affected the mobility in my lower spine and the alignment of my shoulders. Suddenly all the strangeness I encountered doing martial arts and football make a lot of sense. In addition to shoulder rehabilitation, we've been looking at correcting this quirk. So I expect to go back to poles a lot stronger and less oddly positioned 😅 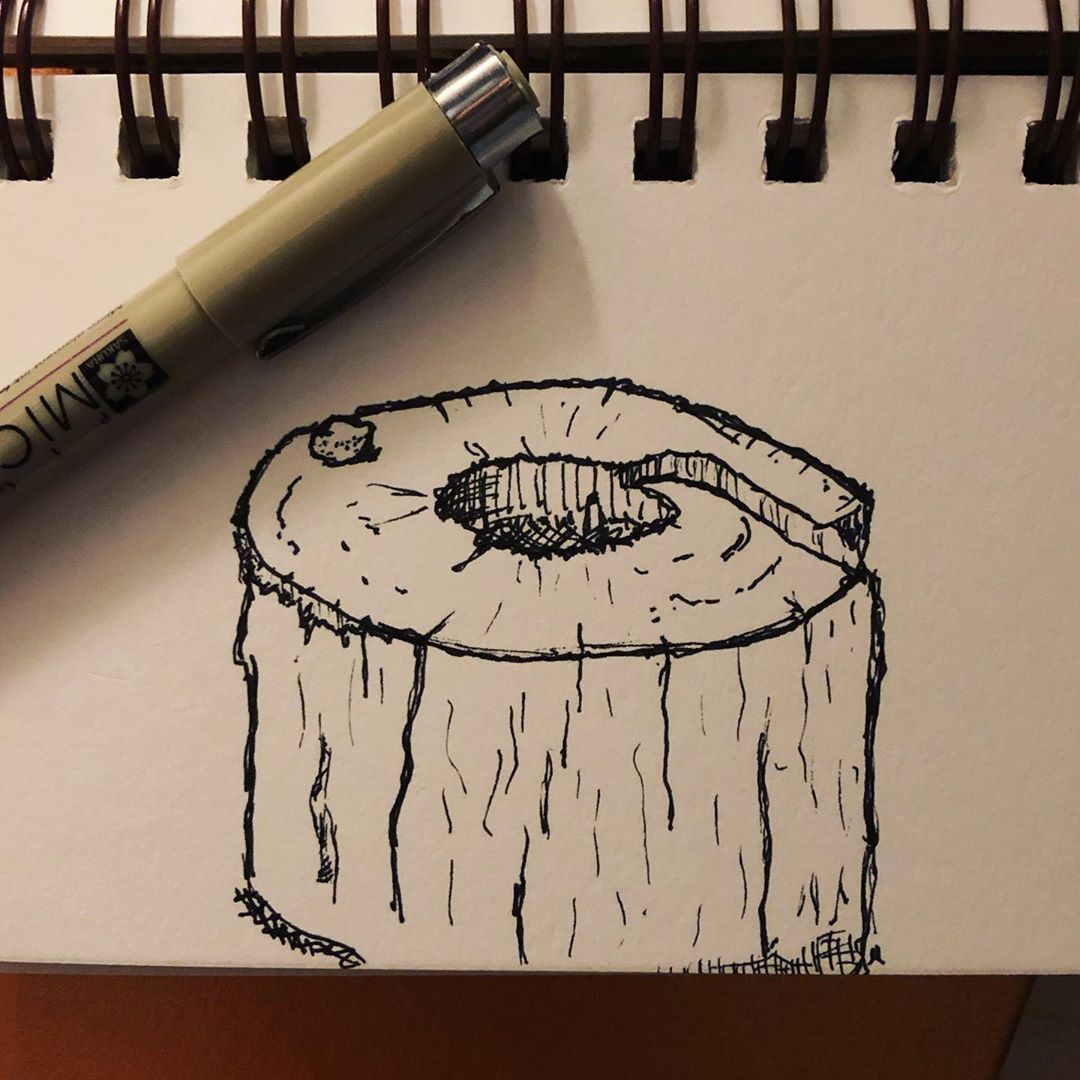 These hobbies remain in the background nowadays. I've konmari'd my yarn and fabric stash, and we only pull the sewing machine out for specific reasons like making costumes and doing simple alterations. My electronics kit is waiting for the next project that grabs me. We still have way too many houseplants and are working on culling them.

I miss visual arts. When my brain has a spare moment, I daydream about drawing again, but with so many other projects on (and games to play), dreaming is as far as it goes. I'm just about to start reading Designing Games by Tynan Sylvester, so maybe arty/writingy/gamey stuff will pop up in the near future.

How about you? What's been going on?