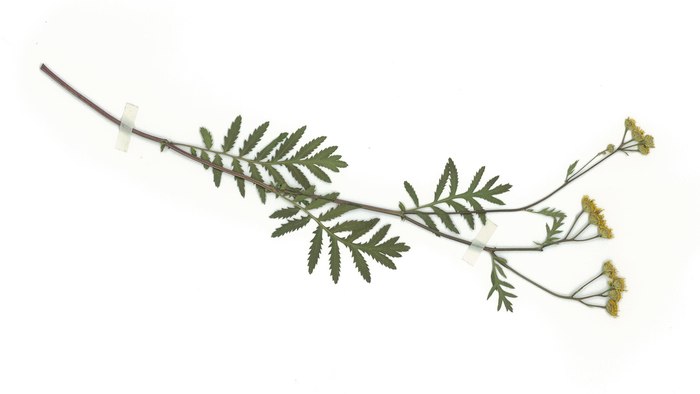 Wanna see some plant pressings? This here is my first ever - a tansy (Tanacetum vulgare), cousin of the chamomile, which you can tell by the smell. I bought a tansy to try and ward off ants. It didn't work. Or maybe it did work and I only got four million ants instead of twelve. 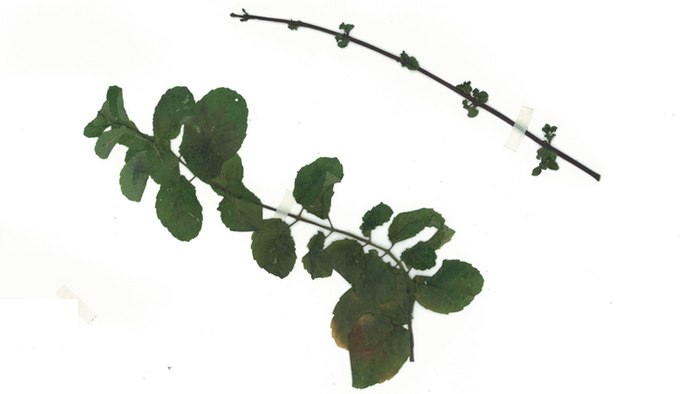 This is a mint (Mentha). I'm fairly certain it said "peppermint" (Mentha x piperita) when I bought it, but the rounded leaf-tips don't match photos online. For now, it's Spearmint (Mentha viridis), also sometimes referred to as common mint. 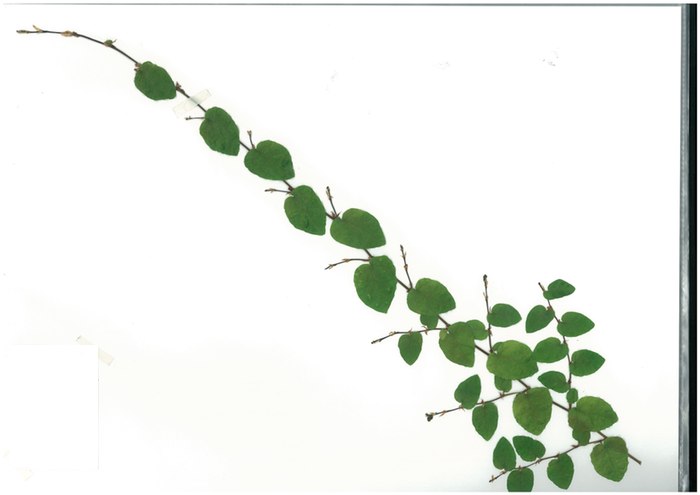 And this one's a creeping fig (Ficus pumila). They can grow big and sturdy, and bust out some fat fruit. But I'm hoping this one ends up cute little leaves forever up the wall.

I submitted my final assignment tonight and feel bloody good. Just a verbal assessment to go, and I'm done, assuming I pass.

So, that's it then. A year of my life already. I'm happy I spent it the way I did, though some things could have been done better. My one regret is having spent so much time afraid of so many things. I was afraid of getting sick in Japan, of not being good enough with anything I did (when all that matters is doing something), afraid of playing football with strangers, work experience, gluten, and just... everything.

Even though things usually turn out less scary, I still feel afraid. Right now, in fact, I'm afraid my sprained knee won't get better, that depression will come visit, afraid I'll catch a cold before I'm due to give blood and not be able to, or that I'll be able to just fine and the needle will hurt.

Those fears are always there and I'll probably be scared tomorrow too. But I'm going to be now not afraid just for what's left of tonight, because I finished an assignment I've spent a whole year working on. It is time for a break.