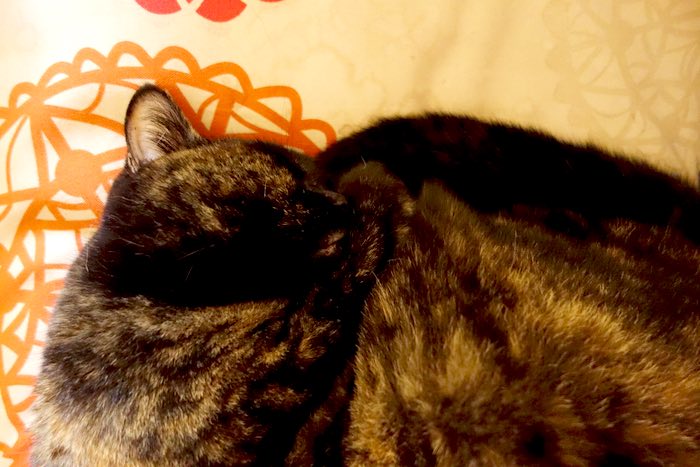 It is a sleepy day for cats. And also for not-cats. Rain has been bucketing down for hours... I should enjoy this free garden water while it lasts, since I will have to do it all myself come summer.

Dora decided it was nap time and kicked me out of my chair. So here I am, sitting on the floor, writing to you. 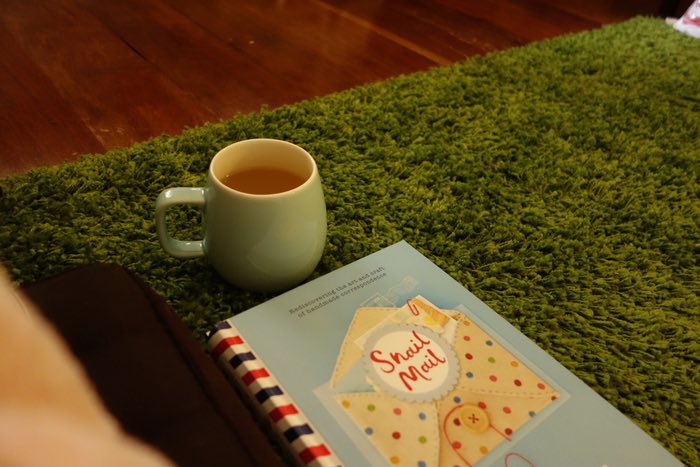 My 20 book pledge is going slowly, but I have passed the halfway mark - hooray! The fan art, however, is less successful. Some books just haven't inspired me to draw. Altered Carbon, for example, was a great read, but once it was over, I was ready to move on. Pretty much every other book since then has inspired me to do something other than drawing.

Does this mean I don't get to call myself an artist after all, because my default medium isn't art? On that note, the distinction between job titles and identity will only get more confusing, as things are in flux here again. I will write about it another day, though, because now I want to tell you about Mona's visit to the dentist. 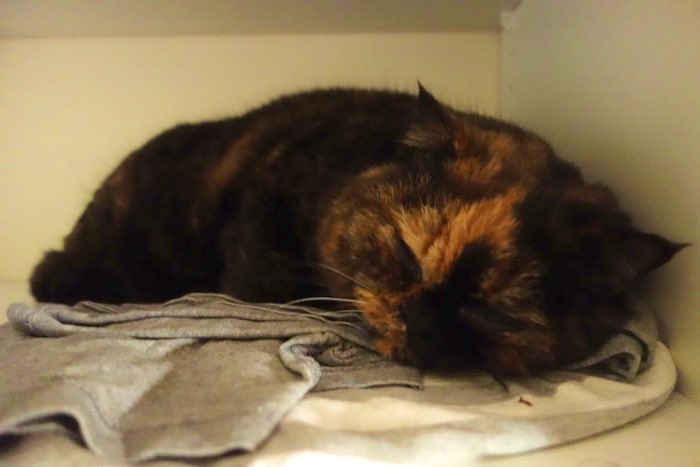 Yeah, you heard me. We took the cat to the dentist.

We picked up this little darling at the Cat Haven four years ago, after losing a cat of a similar breed to a car accident. Thinking she would be just as lovely as he was, we adopted her and expected she would slot right into her new life off the streets. We were so wrong.

She is a noisy, crochety old battle-axe who sounds angry when she's happy, and really pissed when she's somewhat annoyed. She loves a pat, but freaks when you go to pat her; don't even try giving her a butt scratch with your foot. That's just her way. I think she was accustomed to a more violent or accident-prone lifestyle.

So over the years, we thought nothing of her crankiness, and slowly got her accustomed to the affections of this household. She's always had the worst breath, but the Haven nicknamed her "Stinkerbell", so we thought that was also just her way.

Recently, we saw an ad for pet dental appointments, and decided to take her in, just to check. The vet confirmed her teeth and gums were in good condition, but WHAT... there were huge things around them. They looked like lumpy extra teeth!!

"This is a cat who doesn't chew enough," said the vet. Mona had huge build-ups of dental scale, likely from too much wet food for the amount of dry food she eats. So, we got her new dental biscuits and a revised feeding plan... but not before a rather traumatic affair.

She got used to being restrained, got used to having her mouth held open, but you could tell de-scaling was the absolute worst. The only time you hear her make that sound is when a computer chair runs over her tail.

However, once it was over, she seemed uncharacteristically chill. In a better mood than we've ever seen her. Her teeth must have been giving her some real trouble if she's not holding a grudge against us for the rest of the week.

So, there it is. If your cat is a moody cow with breath that could fell a tree, get her teeth checked.