It's been hard to sit and write lately, despite wanting to. I'm tired after work, and at other times preoccupied by little adventures. Tonight was set aside for Prison Architect, but instead I think I'll have tea and tell you what's been happening. 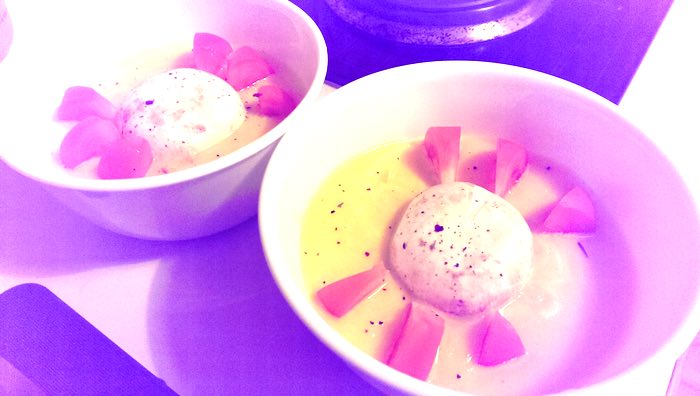 So, before we left for the farm, we turned baby Gourdon into food. Here he is as a pumpkin soup. Bland pumpkin soup. It turns out Jarrahdale pumpkins are nutty, almost squash- and zucchini-like in flavour. The pumpkin-ness is mild, so they are better suited to curries. Lesson learned. If you're making pumpkin soup, use Butternut or a fecking Kent (also known as Jap). 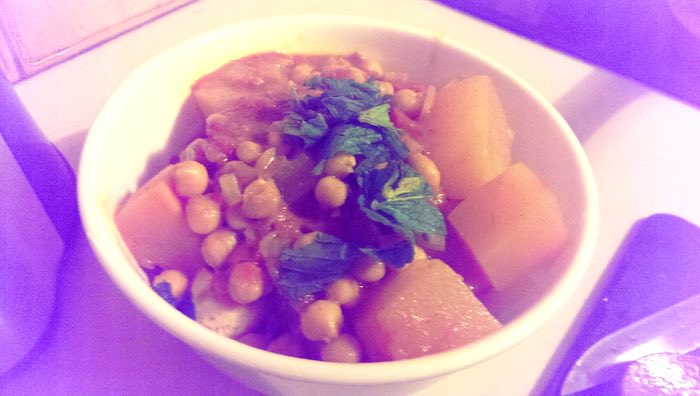 Gourdon also became a curry, the mild flavour working well with spices and chickpeas. I used too much cumin, which gives me a headache if I don't cook it for long enough, so whatever's left in the freezer will need a long, long re-heat time.

We meant to make pumpkin pie too, but what was left didn't last til we got back from holiday. I think we would have ended up with similar results to the soup. The next pumpkin adventure will need to be a sweeter breed.

I finished my Arduino course, the projects book that came with the starter kit. This is what an electronics button panel looks like without the actual buttons on top. The little interlocked E shapes are non-touching ends of a circuit. When you press the button, it mashes a conductive material across the two E's, which closes the circuit and transmits the button-press.

That alone was mindblowing after a lifetime-thus-far of a) not knowing, and b) never even thinking to wonder. Imagine the exhilaration to then hack the buttons to make the device think someone pressed a button when really it was my computer sending a false signal. I felt briefly boss-like with a hint of cyberpunk.

So, now I am an expert n00b. I'm scared to fall into the trap of just reading a bunch of stuff and thinking it's as good as actually doing it, so my next project will be to set up an LED display board for some kind of computer machine. I'm excited to learn about power ampy volty chargey stuff, cos electricity never made sense to me til now. But bless my gentle, patient physics teacher for trying.

In April, I joined the #listersgottalist challenge, but stopped halfway because I wasn't enjoying it. There's nothing inherently wrong with the challenge, but some days - many days - I didn't find it interesting to answer questions.

I felt obliged at first to see it through, but then remembered it's important to be as good at quitting as you are at continuing. My newfound konmari habit kicked in, and I chose to focus all my art energy on #100daysofteacup, which I am really enjoying even though it's hard work.

It's awkward to convey what a difference the konmari approach has made in my life. Whenever anyone asks, I feel like that person you worry about for maybe having joined a cult. Everything making me happy nowadays can be attributed at least in part to this "life-changing magic of tidying up". The joy aspect is what hit home for me, but for a good summary of the practical tidy-up stuff, I quite liked Chisa's blog post on konmari. Go read it. :)

I've been batch cooking food in advance, and calculating the cost per meal given the total expense. The first batch turned out great. We got 14 meals at about $6.50 each. I'm on my second batch now, which has so far averaged at $7 a meal, with another week's worth of food left to go. This will be my part-time finance's saving grace.

The one downside is eating the same thing over and over. Even with takeaway and ad-hoc meals in between, it's... OK, it's not actually that bad except I made 3 bean-based dishes this time around, and things are not so elegant in the stomach area. Learn from my mistakes.

I was so very happy about this, though - this picture is of a totally homemade meal. Homemade baked beans, homemade (handmade) bread, and homemade ginger beer. And I ate it on a little wooden table Niaal made for me. :D

One day, I hope for this to be a totally homegrown meal too. I want to grow the beans and tomatoes, the flour and the avocado, the ginger and the honey. Maybe even make the plates and bowls they get served in. It's my dream to - not necessarily be totally self-sufficient and live off the grid like a mega-hippie - but to understand how stuff works and be able to provide when I choose to. Even tiny progress like this makes that feel attainable. 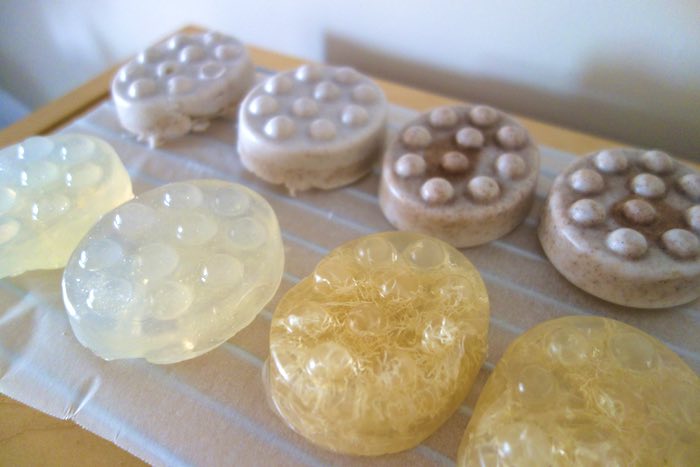 And I did end up making some soap. I took a lot of photos, which I cbf editing now, so I will tell you about that another day. It was heaps fun, and not as scary as I thought, and I'm game to try making some from scratch once we're in a bigger kitchen.

All right, my teacup is empty. Time for a refill. Good night, friends. :)